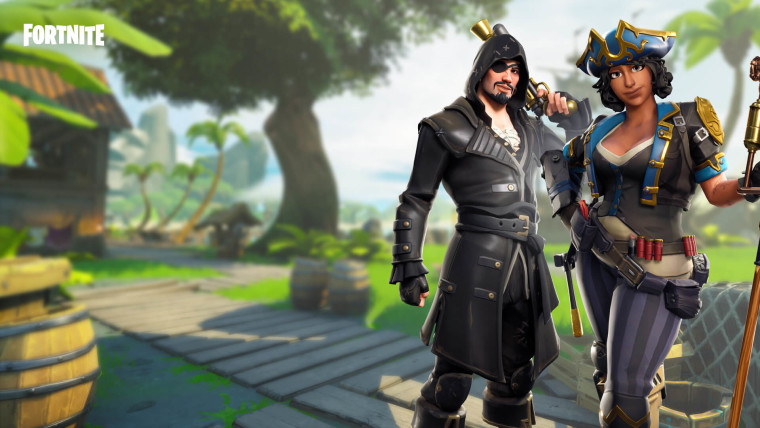 Epic Games announced on Wednesday that users would soon be unable to use "Sign In with Apple" to get into their accounts. Now, Apple has given Epic Games accounts an "indefinite extension" to log in using the Cupertino firm's sign-in system. However, Epic is recommending users to still prepare for the method to be removed in the future.

This retraction is the latest move in the ongoing legal battle between the two firms, which is being fought over the 30 percent revenue cut on any transaction made through Apple's App Store. Epic Games sued Apple over its revenue split and the firm's monopolistic control over the App Store on the iOS platform. Then, the Cupertino firm removed Fortnite from the App Store, countersued Epic, and the feud between both companies has been going on publicly ever since.