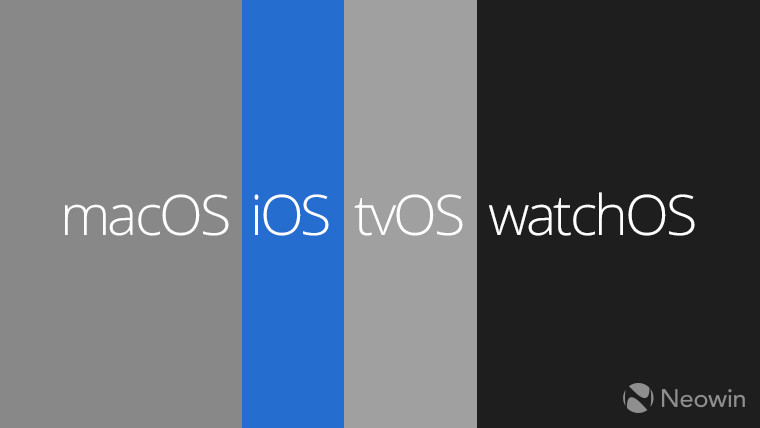 Apple's iOS 13 has been something of a troublesome release, with issues being found all around the operating system, resulting in a rapid-fire sequence of minor updates aiming to address those problems. Now, according to a report from Bloomberg, the Cupertino company is looking to change up the development process for the next version of iOS, as well as its other operating systems, including macOS, watchOS, and tvOS.

The change was announced during an internal "kickoff" meeting, and it means that the daily development builds of the operating systems will have unstable or unfinished features turned off by default. Developers can then enable them on an individual basis, making it easier to track down potential issues with each of them. Additionally, Apple is also considering pushing back features that would have been included in iOS 14, codenamed Azul, so that it can focus on ensuring the update is stable.

In the first two months since its release, iOS 13 has received the biggest number of updates in years, compared to previous iOS releases. iOS 12, for instance, received just two updates within the same period of its initial release. Issues have ranged from credit card information being potentially revealed to strangers, to multitasking issues in the more recent iOS 13.2 update.

Hopefully, this change in the development process will be what Apple needs to get next year's release right from the start. For now, the company is testing iOS 13.3 with developers, and another update is reportedly planned for early next year, which should help address some of the issues found so far.