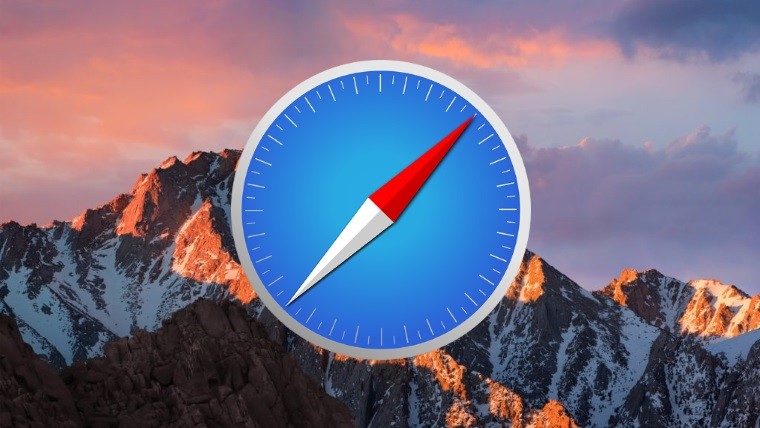 The death of Adobe's Flash has been a long one. At one time, the product was seemingly ubiquitous on the web, but as Steve Jobs noted in 2010, it has one of the worst security records of its time. In fact, Apple was among the first to lead the charge on killing off Flash, starting with its refusal to support Adobe's multimedia product on the iPhone.

Fast-foward to today, when Apple's latest Safari Technical Preview for macOS removes Flash support completely. Indeed, that means that when the next version of Safari ships, there won't be anymore Flash.

Adobe originally promised to phase out support for the product by the end of 2020, and browser-makers followed suit. In fact, in browsers like Microsoft Edge and Google Chrome, it's been disabled by default for some time. Both companies, however, are making a similar promise to eliminate the product completely by the end of the year.

It's unclear when the next version of Safari will ship. Perhaps Apple might wait for the next version of macOS, which will be out this fall. Obviously, the Cupertino firm will still ship the browser to older versions of the OS though, even if it lines up the release with an OS release.