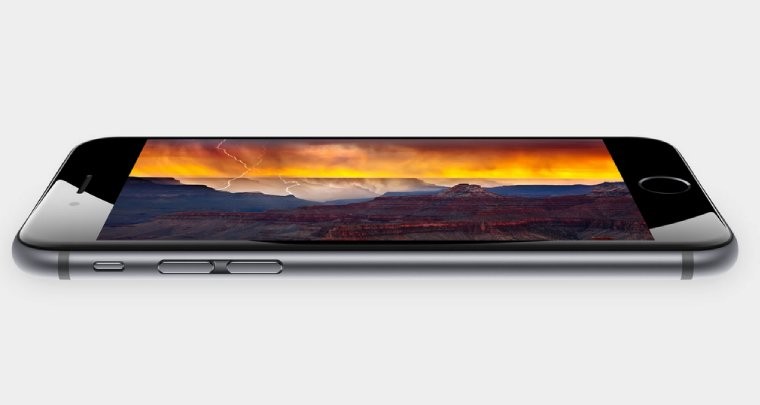 After two years of investigation, Canada's competition watchdog has decided to close its probe on Apple last Friday. According to the Competition Bureau statement:

"After conducting analyses of the information gathered over the course of the investigation, the Bureau has concluded that it does not have sufficient evidence to suggest Apple is contravening the Act in respect of the Apple Terms at this time. Specifically, the Bureau did not find evidence to suggest that the Apple Terms resulted in a significant effect on competition."

The probe was opened in December 2014 to investigate allegations that Apple had enforced anti-competitive clauses on the contracts closed with local carriers. Those clauses would have determined that competitor's devices should be sold at higher prices than they would otherwise be sold.

Potentially, such anti-competitive actions by Apple could have been initiated in order to favor the introduction of Apple's iPhone in the Canada market back in 2008. At the time, the Canadian telecommunications company Rogers arranged a temporary exclusivity deal with Apple to sell the iPhone. However, Canada's Competition Bureau stopped short of specifying specific dates as to when it believed that any alleged anti-competitive conduct took place.