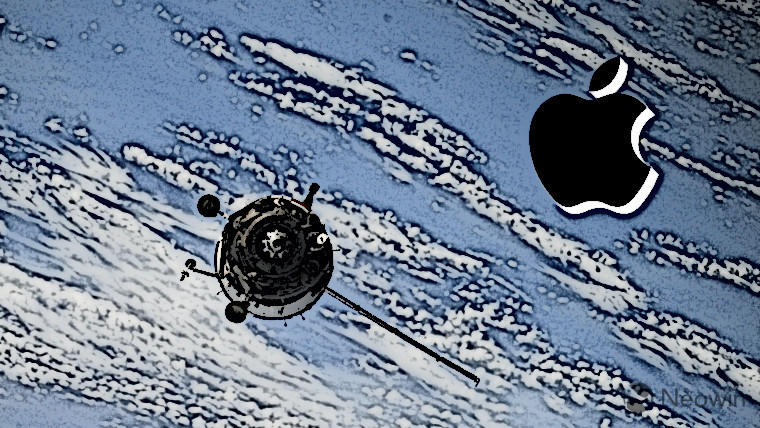 Apple has announced that owners of devices from the iPhone 14 line-up in the U.S. and Canada can now use Emergency SOS via Satellite. The company said that the service will extend to France, Germany, Ireland, and the United Kingdom next month. For those who don’t know, this feature lets you connect to emergency services when you don’t have cellular or Wi-Fi coverage.

“Some of the most popular places to travel are off the beaten path and simply lack cellular coverage. With Emergency SOS via satellite, the iPhone 14 lineup provides an indispensable tool that can get users the help they need while they are off the grid. Our teams worked tirelessly to tackle a new set of technical challenges to bring this service to life, in addition to building a reliable on-the-ground infrastructure. Emergency SOS via satellite is a breakthrough service available only on the iPhone 14 lineup, and a new innovation that we hope will provide our customers some peace of mind.”

When you use the Emergency SOS via Satellite feature, you will be shown a short questionnaire, the answers to which are sent to dispatchers. Other information that is relayed includes your location, altitude, battery level, and Medical ID. The satellite connectivity will also let you share your location in the Find My app even if you’re off the grid. It also works with other safety features on iPhone and Apple Watch, such as Crash Detection and Fall Detection.

Apple says that satellites move quickly across the sky and have low bandwidth. To enable these satellite features, Apple designed custom hardware and software that let iPhone 14 devices connect to satellites without bulky antennas. It also leveraged a compression algorithm to reduce messages to satellites by 300 percent to improve the experience. With clear conditions, satellites can receive messages in just 15 seconds.

If you want to try out the feature, Apple has built in an Emergency SOS via Satellite demo, which lets you test satellite connectivity on your iPhone by connecting to a satellite in range. The demo lets you learn about the process without actually alerting emergency services.