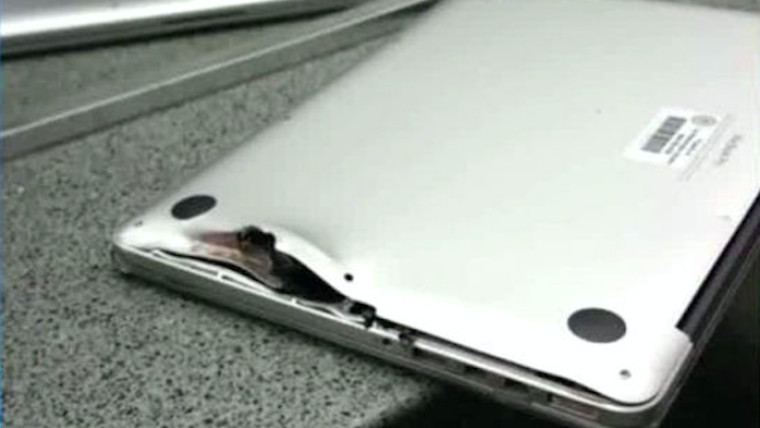 The devastating news of a mass-shooting at Fort Lauderdale-Hollywood Airport on Friday has shaken the world, the incident involved gunman Esteban Santiago opening fire indiscriminately, which led to the death of five and injuring of eight.

In the midst of the news, one man has stepped forward claiming he was saved from being struck by a bullet, thanks to his laptop. At the time of the shooting, Steve Frappier was in the baggage claim area of the airport when gunshots were heard. Frappier immediately dropped his bodyweight which shifted his laptop into such a position that, when Santiago shot in his direction, it acted as a shield.

"The backpack saved my life. [I] dropped and the backpack was still on my back and I was turned in such a way where that when the shooter shot toward my direction ... there was a bullet that ricocheted."

Mr Frappier was unaware that his MacBook had saved him, from a potentially fatal injury, until after the event.

A video stream of Steve Frappier's original phone call with Anderson Cooper can be located on the CNN website.