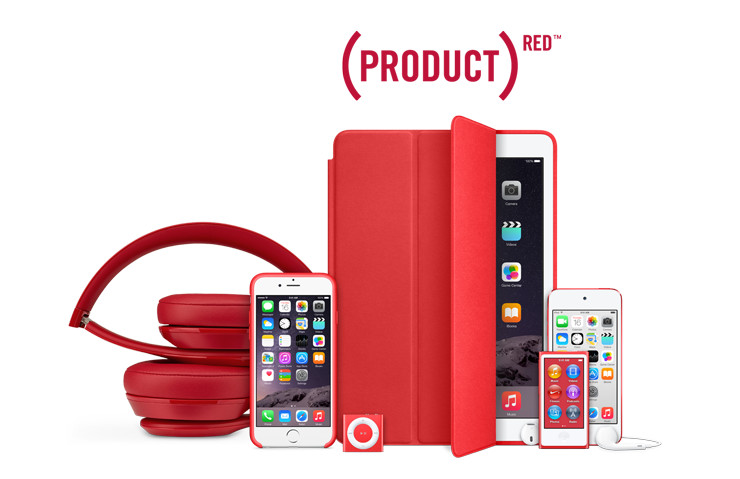 Apple is partnering with some big name app developers for a special initiative for this year’s World AIDS Day on December 1st. There will be a special section in the App Store dedicated to (RED) products, and the company is also pledging to donate a percentage from its Black Friday and Cyber Monday sales.

Just in case you’re not familiar with (RED), this is a charity and a campaign to raise funds for HIV/AIDS. Those partnering with them offer special (RED) products whose proceeds got to the charity.

Among the big name developers in the App Store you’ll see special (RED) editions of Angry Birds, FIFA 15, Farmville and others. The apps have new or special features making them an attractive buy especially considering this is for charity.

Apple and (RED) have raised together over $65 million to help fight AIDS which is a great deed. Of course, some people are doing a bit more though.