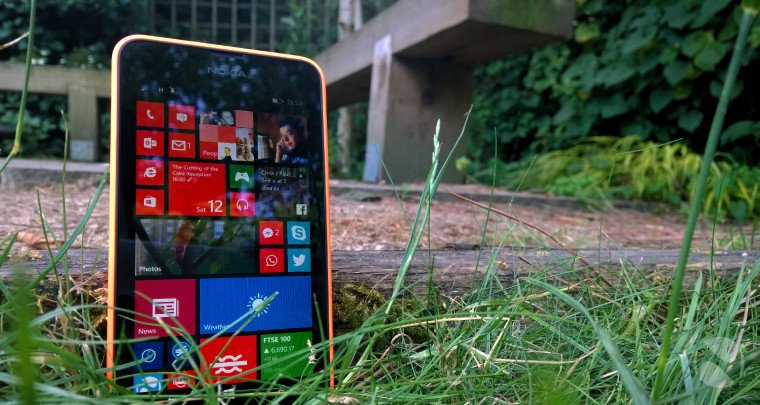 As usual the holiday shopping season is a race for the biggest discounts and Microsoft alongside AT&T have a really good deal for you as the 4G Lumia 635 is now available for only $39 off contract.

The deal, which helps consumers save around $60, has just gone live on Microsoft’s Store and will likely stay around for a few days as its part of Microsoft’s big Black Friday marketing push.

In case you’re not familiar with the device, the Lumia 635 is a decent, 4G-enabled entry level Windows Phone. The phone has some limitations and you can learn more about those and what’s it like to use the phone full-time here. However for $39, this is definitely a steal.

Let us know if you’re going to pick up the device or if there’s some special promotion from Microsoft that you’re waiting on.

Update: As some of our readers have noted the store is already out of stock. There's no word on whether more units will be offered in the following days, but with such a great price it's no wonder lots of people made the jump and decided to buy.