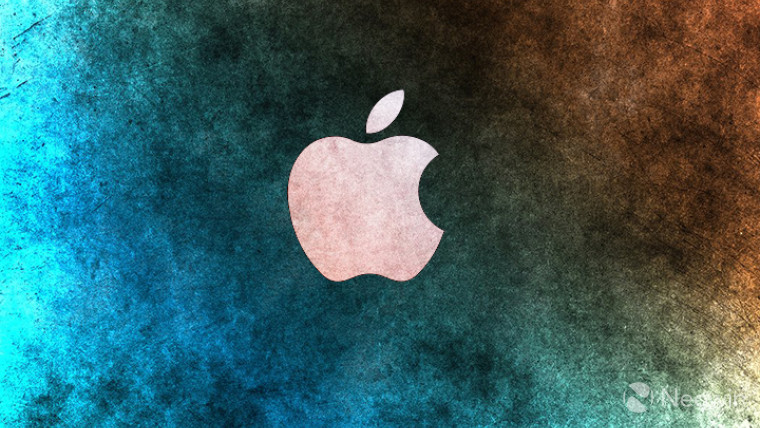 Reports have been going around that Apple could be planning to release a few new devices in the spring, including the long-rumored iPhone SE successor and a refresh for the iPad Pro. Now, Apple analyst Ming-Chi Kuo has shared his predictions (via MacRumors) regarding what products we'll see from the Cupertino company in the first half of the year.

In addition to the aforementioned low-cost iPhone and the iPad Pro refresh, Kuo predicts that Apple will also release a MacBook model, though it's not clear whether it's a MacBook Pro or MacBook Air. Previous reports have suggested that the company is working on bringing the new Magic Keyboard to the 13-inch MacBook Pro, after it was first introduced in the 16-inch model last year.

Another product Kuo is expecting is Ultra Wideband tags, which would serve as item trackers similar to Tile. Being based on UWB could reportedly allow for better tracking accuracy. References to these item trackers had already been spotted in code for iOS 13 back in November, including a potential name - AirTags.

Apple is also apparently planning a new charging mat, following its ambitious, but ultimately failed attempts to develop the AirPower wireless charger, which promised to charge up to three devices at a time, regardless of where they were placed on the charger. Kuo said this charging mat will be smaller, but no further details are known.

Finally, there could also be new high-end Bluetooth headphones from Apple. The company does own Beats, which still releases over-ear and on-ear headphones, but as far as the Apple brand goes, only the in-ear AirPods and AirPods Pro have been released so far. About a year ago, it was said that Apple headphones would release in the second half of 2019, but that never came to pass.