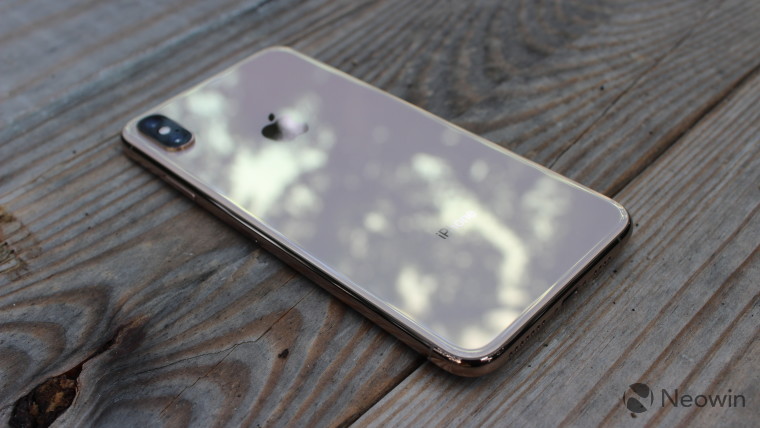 Apple's fortunes have turned quite sour in the last few months, as the company went from being the first to achieve a trillion dollar valuation in the U.S. to falling to the fourth place in the valuation wars and losing nearly $400 million from its market cap in just three months.

The company's troubles largely stem from waning demand for its star product, iPhones. Falling sales figures for the phones have now caused the company to also reduce its production targets for the handsets by as much as 10% for the current quarter, ending in March 2019.

A report from Nikkei suggests the company, even before it admitted it had sold fewer iPhones last quarter than expected, had already reached out to its suppliers and asked for production numbers for the iPhone Xs, Xs Max and Xr to be reduced by about ten per cent, with each supplier seeing variable decreases based on their normal output and contribution to the product mix.

The company's initial plans supposedly accounted for the production of 47 to 48 million units in this quarter. The revised numbers amount to around 40 to 43 million units, according to Nikkei's sources.

Foreseeing this coming decline in iPhone sales may have been why the company announced late last year that it would stop publishing explicit sales numbers for iPhones, iPads and Macs henceforth.