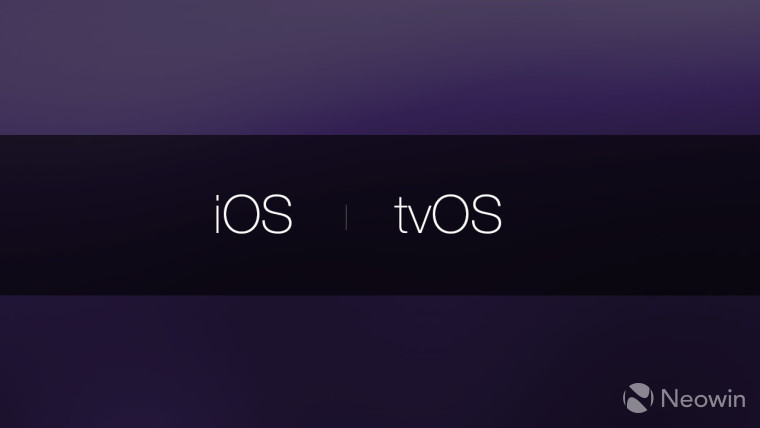 Today, Apple released new beta builds of iOS 11.2.5 and tvOS 11.2.5 to developers. Both are the sixth beta of their respective update, with the fifth being seeded last week.

As the version numbers indicate, there are no new front-facing features. Instead, they focus on bug fixes and improvements. iOS 11.2.5 will likely replace 11.2.2, which was released on January 8, and the new tvOS update will replace 11.2.1, which was offered in mid-December.

If you're not on the beta program, you should still be receiving these updates pretty soon. Apple is now seeding new betas pretty frequently, even more often than once a week. This means that the company is putting the final touches on the update and prepping for a release. It seems likely that we could see the full round of updates - including macOS 10.13.3 High Sierra and watchOS 4.2.2 - as early as next week.