According to research firm Frost & Sullivan, the education sector generated $17.7 billion in revenue last year. Microsoft and Google have been exchanging hefty blows in order to secure a piece of this pie, and Apple, it would seem, intends to make a return to classroom dominance. 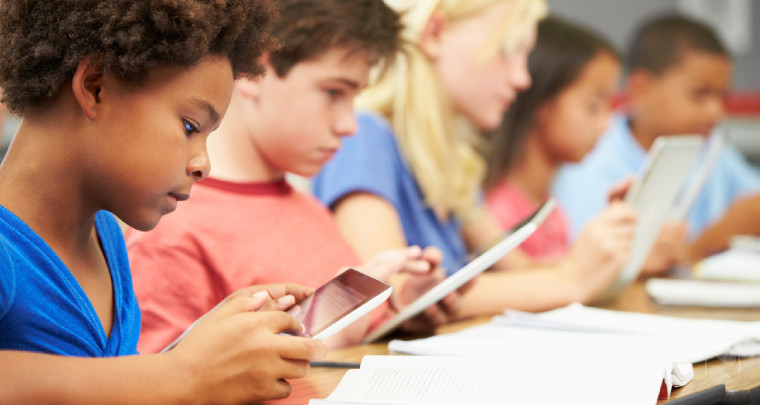 At ﻿its first product-release event of the year next week at Lane Technical College Prep High School in Chicago, Apple will release a low-cost iPad to combat cheap Windows 10 laptops and Chromebooks, per a report from Bloomberg citing people in the know﻿. Along with the tablet, Apple will also reportedly release a number of education-focused software. The last education-focused software released by Apple was a tool it released in 2012 to design eBooks.

Google currently holds 60% of the lower education market through its Chromebooks and Android tablets, while Microsoft currently claims 22% of the market. Apple sits at a relatively low 17% with decline sales in Q4 2017.

While other rumors have suggested a cheaper, sub-$1000 MacBook Air in the works - the lineup's first major refresh since 2010 - it isn't likely to be announced next week, given none of the above sources made a mention of it.