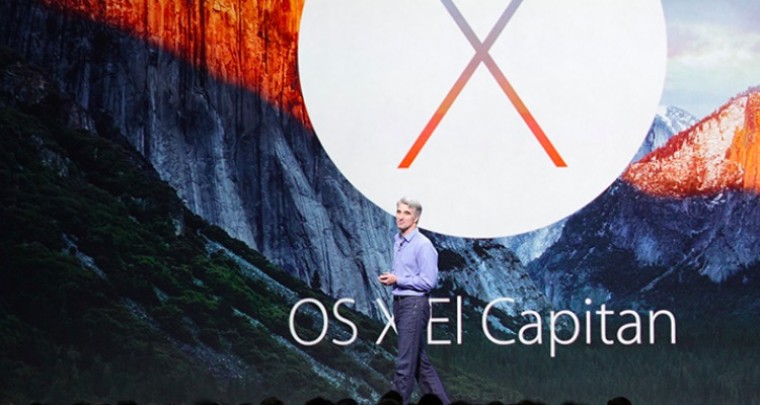 Today, Apple has announced the next iteration of OSX, 'OSX El Capitan'. While 'OSX Yosemite' provided an excellent platform for new features, El Capitan will focus more on improving the experience and performance. Although all of the improvements to the experience weren't detailed, Apple started off the keynote by showing off how Mail had been improved with gestures.

Apple has also improved Safari with better functionality with pinned sites. The most frequently accessed sites can now be pinned and be shown in the upper left hand corner for easy access. Safari will also add a feature that will show which tab audio is playing from, similar to what you find in Google's Chrome. Once users locate the tab audio is coming from, they will be able to mute the audio by clicking the speaker icon in the browser tab. 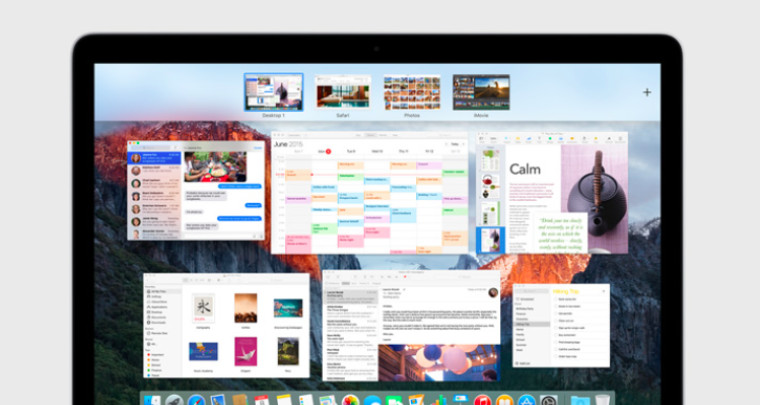 Spotlight will now allow for more robust searches that will include more points of data. Spotlight will also have improved searching capabilities, allowing users to search using their own words. Windows management has also been spruced up, making "Mission Control" work better. Now, when in full screen, users will have better access to multiple windows. Apple has also introduced a "snap"-like feature that will allow windows to be snapped to each side, giving the user more options to work. You will also be able to drag and resize these windows. 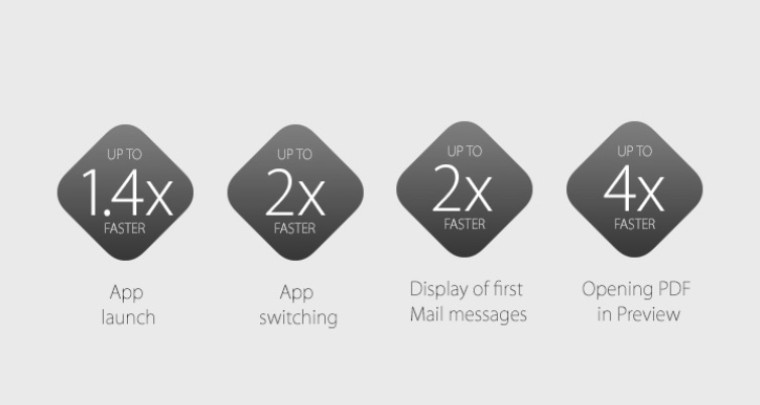 Apple has made drastic improvements to OSX by increasing performance all around. Apple posted the above slide to show just how much improvement one can expect when using the updated OSX. Apple introduced Metal for iOS last year and will now be bringing the same improvements to Mac. This will give your computers better rendering capabilities and improved battery life. Adobe will also be joining the Metal movement by making their apps more efficient and improve drawing performance. This will also help gaming and make games play smoother with less effort from the CPU / GPU. 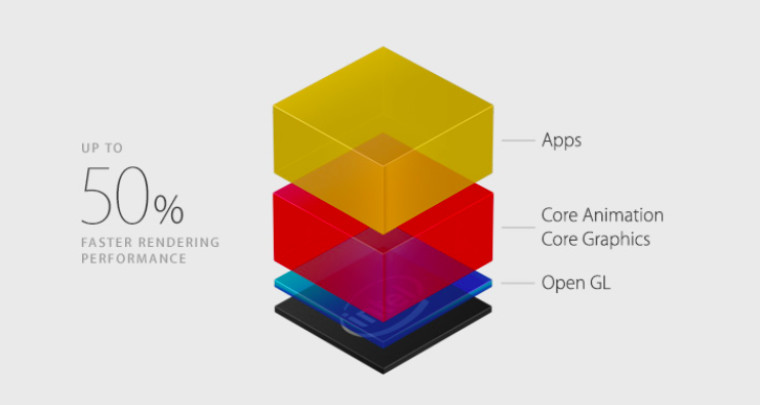 Developers will have access to the update starting today, with the public beta set for release in July. The update will become officially available for free sometime this fall.