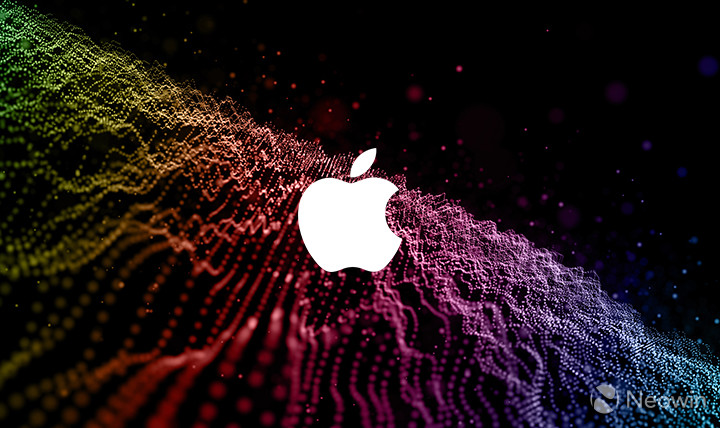 After a resurgence in cases in several areas across the U.S., Apple is closing recently reopened retail stores in four states: Florida, Arizona, North Carolina, and South Carolina. The Cupertino firm had reopened the majority of its U.S. locations, which included stores in New York City and Los Angeles, which are major markets for the firm. These closures affect 11 stores, and a spokesperson for the company told Bloomberg:

“Due to current COVID-19 conditions in some of the communities we serve, we are temporarily closing stores in these areas. We take this step with an abundance of caution as we closely monitor the situation and we look forward to having our teams and customers back as soon as possible.”

Apple's shares sunk after the news surfaced. It stated that customers can pick up device repairs from the stores over the weekend, and the affected stores' employees will continue to be paid. There is no word yet as to when they will reopen.

Initially, the stores were closed in mid-March to curb the spread of the coronavirus pandemic. Apple put strict social distancing rules in place when it reopened stores, requiring both employees and customers to wear face marks in addition to temperature checks at the door.