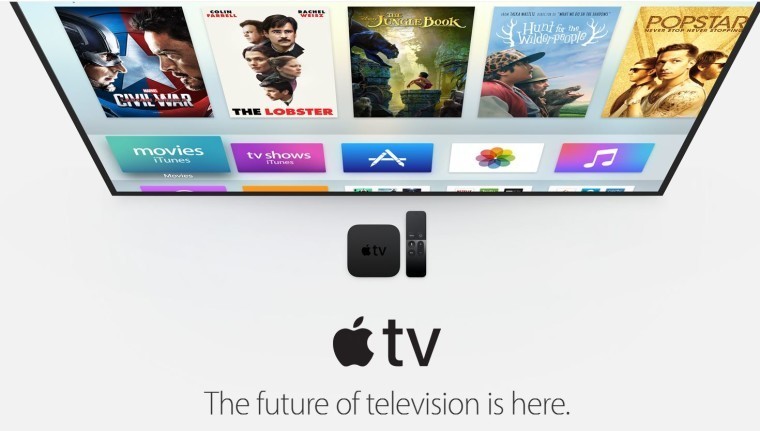 Apple’s iTunes may become the premier destination and store for newly released movies, according to a report from Bloomberg. Apple’s platform is in talks with movie studios and content distributors in an effort to offer home-video rentals shortly after they open in theaters.

For years, there’s been talk of a system that could offer access to big new movies at home, at the same time as they open in cinemas. While traditionally being opposed by theater chains and studios alike, now this idea is getting more traction. A number of high-profile companies, including 21st Century Fox, Warner Bros. and Universal Pictures are looking at developing such as system.

Apple’s iTunes is one of the possible platforms that may get access to newly released movies in the near future. The company has been struggling when it comes to movie streaming and video content, especially when faced with strong competition from Netflix and Amazon, so this may be a chance for iTunes to stand out of the crowd.

High-priced rentals, coming out 14 days after being released in cinemas and priced somewhere between $25-$50 are reportedly the target that studios are hoping for. Apple is well positioned to take advantage as it has proven it has the chops to sell premium content and do successful content deals. Still, there’s the issue of security and digital rights management with piracy being a very big concern for the movie studios.

Conversely, there’s a strong argument to be made, that convenient access to digital content tends to minimize piracy. The studios, faced with a stagnant market inside of theaters are aware of this argument as well, and they’re banking on it to drive revenues up.

Interestingly, even without Apple, the studios and content distributors seem poised to make such a system happen, with many expecting it to launch in the next 18 months.