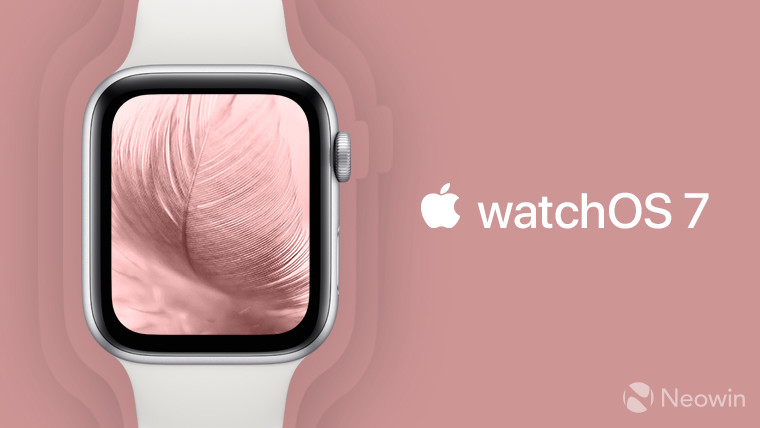 When Apple introduced watchOS 7 at WWDC this year, it promised the first public beta for the OS. Developer betas have always been available, but they've always been risky because there's no way for the user to roll back their software to a stable version of the OS like there is with iPhones, iPads, and Macs.

As it turns out, this is still going to be the case with the watchOS 7 public beta. Apple has updated its beta program page with information about the beta, although it's still coming soon. On the FAQ page, it links to a support page that shows how to manually reboot an Apple Watch if it's unresponsive, and to contact Apple Support for anything else.

Apple does note that registering a device for the beta program does not void its warranty. It's just that if you need to roll back your software for any reason, you'll have to do it through Apple Support, and you'll likely be without an Apple Watch for a few days.

The reason that it's so easy to roll back with other products is that with an iPhone, iPad, or Apple TV HD, you can easily plug them into a PC running iTunes, which can download and install the proper version of the OS. There's no way to plug an Apple Watch into a PC, and the company hasn't come up with any solution where the device can download a shipping version of the OS to itself and use that as a recovery image.

In fact, it's not the only Apple device with this problem. With the Apple TV 4K, the company removed the USB Type-C port that it included on the fourth-generation Apple TV, now known as the Apple TV HD.