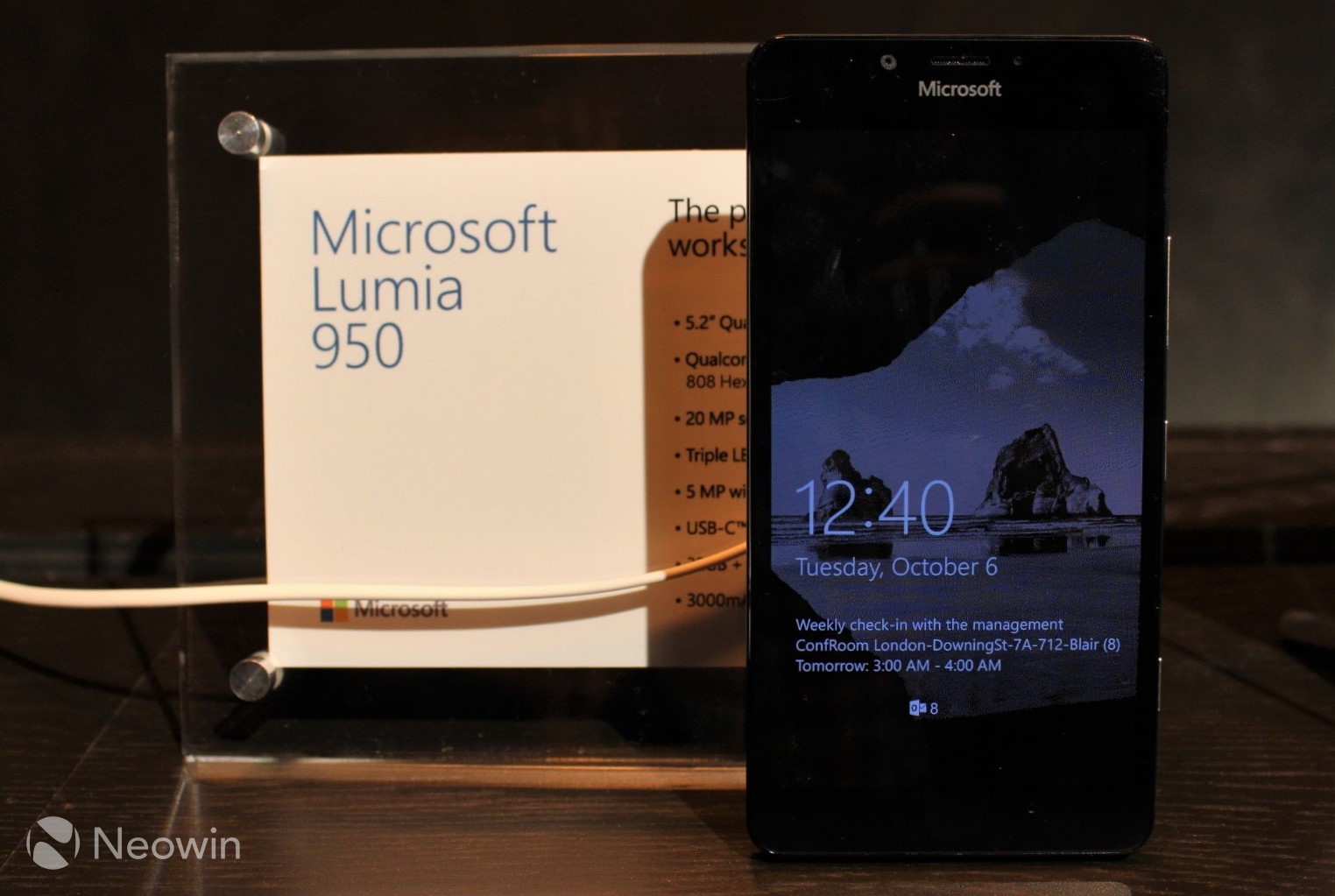 After what may have seemed like an eternity to some, AT&T has finally announced that it will be bringing Microsoft's Lumia 950 to the masses starting on November 17th. The device was first announced alongside its supersized sibling, the Lumia 950 XL, on October 6.

Just as a refresher, the Lumia 950 offers:

If you are not currently an AT&T customer or have no intention of signing up, Microsoft will offer an unlocked version of the device at its stores and online. The handset can also be purchased through various third party vendors. The Lumia 950 will be available online from AT&T on November 17th and will arrive in stores on November 20th.