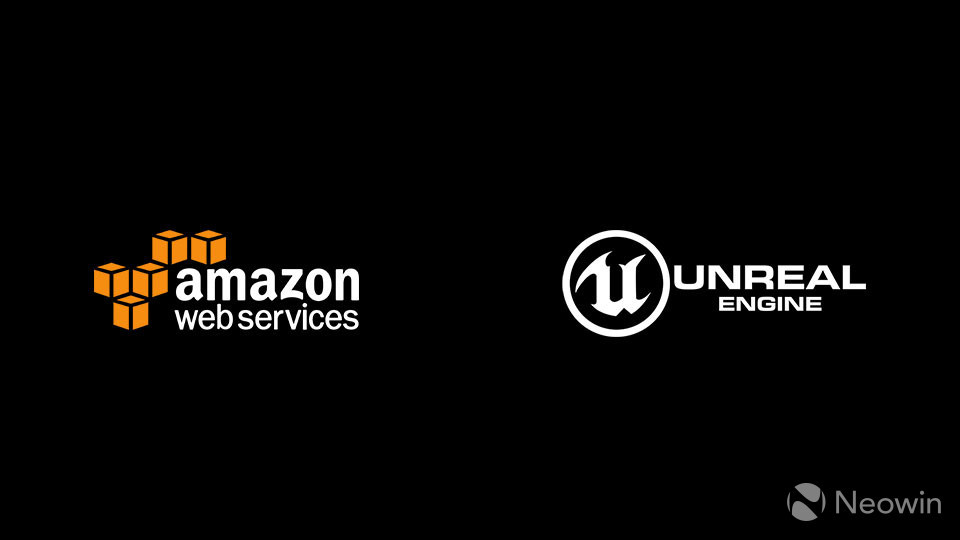 Amazon Web Services, a subsidiary of the online retail giant, has announced that its GameLift service is now available for games developed in the Unreal Engine.

For the team at Proletariat, the choice was pretty simple – hire a team of engineers to spend months building our own cloud infrastructure, or launch our game on Amazon GameLift in a couple of days.

The plug-in is accessible to developers in the Unreal Engine Marketplace, with availability in the following territories:

Support for additional AWS regions is coming soon as well.