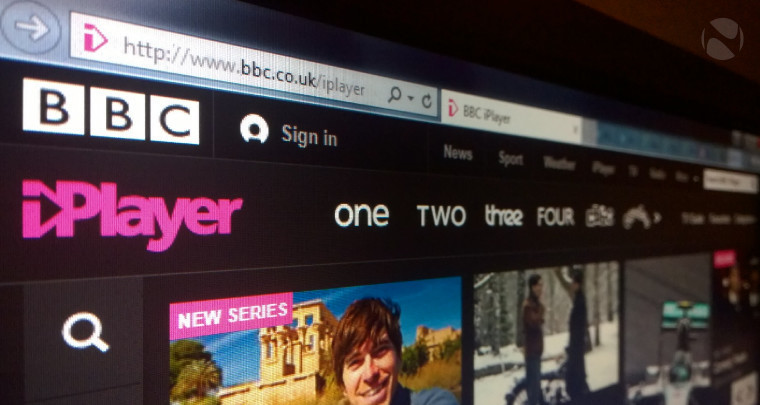 BBC iPlayer has seen great success in the United Kingdom, offering on-demand programming for both TV and radio. While intended for UK residents with a television license, the service has also seen popularity overseas, as a method to view British television for free.

In an attempt to reduce overseas traffic, the company has begun to put in place systems to combat VPN use, but has admitted that certain UK based VPN users could be affected by these changes.

A BBC spokesperson confirmed to Torrent Freak the alterations the service has undergone.

“We regularly make updates to our technology to help prevent access to BBC iPlayer from outside the UK which breaks our terms of use. BBC iPlayer is freely available to users across the UK without a VPN, and we also seek to ensure users of private VPNs such as those used by schools and companies in the UK have access.”

The biggest challenge for the BBC will be finding a solution which allows users in the UK to access the service, while denying access to those in breach of the terms of use. Many VPN providers have acknowledged the issue and are working on a fix as of now. VPN provider 'IPVanish' has stated that their team have already found a workaround, which will soon roll out to its subscribers.

Over recent months, we have seen a range of new features making their way to BBC iPlayer, to capitalize on the popularity of streaming services and modernize the service. iPlayer has also joined a majority of other top streaming sites to offer HTML 5 video as a default. Rumors have recently arisen, suggesting that the BBC could be planning to introduce a US-targeted streaming service in the near future, after abandoning their previous international alternative.