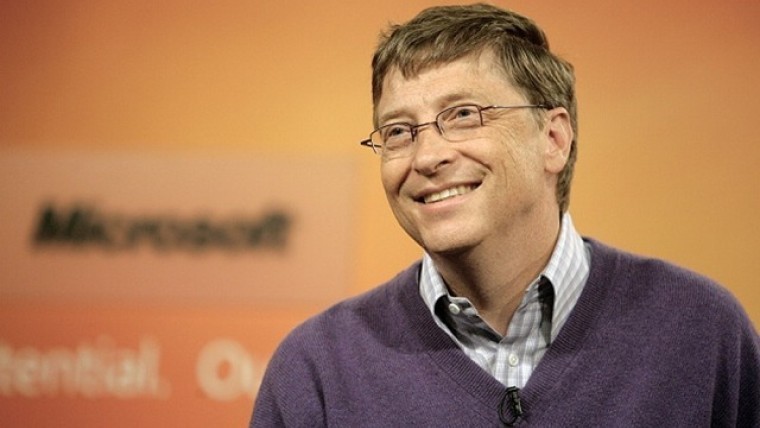 The increasing automation of production lines has been the subject of much debate and controversy in recent years, as many jobs that we previously performed by humans can now be done more efficiently and at a lower cost by robots. In some cases, these have been replaced by new jobs in the design and maintenance of said machines but, overall, the higher skill cap for such jobs, alongside the increasing pace at which robots are taking over more repetitive tasks is expected to leave many unemployed.

Alongside the rather obvious short term and individual difficulties presented by the unemployment created by such redundancies, there is also another consequence to consider: loss of tax revenue. As Gates points out in a recent interview, an average factory worker today does approximately $50,000 worth of work over the course of a year, income which is taxed by the government in allowing it to provide various social services. With robots replacing individuals, this work will not be taxed and, as such, represents a rather massive deficit in government revenue.

According to one report, over half the jobs done by humans today are vulnerable to being replaced by robots within just a few decades, all of which would represent over $15 trillion worth of wages worldwide that will not be taxed.

The solution, in Gates' mind, is simple: tax the robots. Some of the lost revenue may, in fact, be made up automatically in the form of higher tax returns from the increased profits of manufacturers saving on labor costs. However, given that many countries do not use a proportional or flat tax system, lumping the income together for a single entity (the proprietor or the company) instead of dividing it between different individuals will eventually lead to a significant loss in revenue. To make up for this, Gates believes we may use a combination of higher taxes on companies as a result of their higher profits and the possibility of taxing the companies that make the robots designed to replace human workers.

Indeed, in Gates' mind, doing so would not only allow us to maintain a consistent revenue for federal departments but also allow free up workers to perform others tasks where human empathy is still a necessity. Tasks such as caring for the elderly or teaching could be paid for by these 'robot taxes' and, in turn, allow us to further enrich our societies.