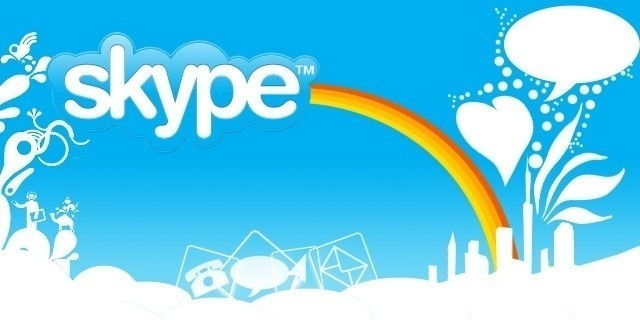 When BlackBerry officially announced their launch plans for their first two BlackBerry 10 smartphones last week, they bragged about how many apps would be available for owners of their new devices. The number that was thrown out was that 70,000 apps would be ready for BlackBerry 10 phones.

One of the apps mentioned by the company as part of the BlackBerry 10 launch was Skype, which is of course now owned by Microsoft. Now it turns out that the Skype app for BlackBerry 10 won't actually be made specifically for the BB 10 platform but rather a port of the already available Skype app for Android devices.

The Skype support website says of the BlackBerry 10 client:

The Verge points out that the Android apps that are available and made to run on BlackBerry 10 are in fact based on Android 2.3; in other words, the two-year-old Gingerbread version of the Android OS. That likely means that when the Skype "BlackBerry 10" app is finally released, users can almost certainly expect issues in terms of performance.