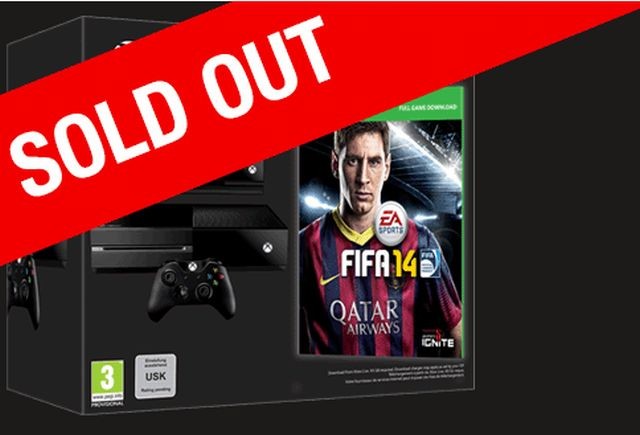 Last week, the troubled video and game retailer Blockbuster U.K. went into administration. At the same time, it also alerted its customers who had pre-ordered PlayStation 4 and Xbox One consoles from the retailer that those orders had been canceled. That move angered thousands of U.K. residents who faced the prospect of not being able to get their hands on the next-generation game machines.

Until today, Blockbuster U.K. only offered to give customers refunds if they sent their request, and proof of purchase, in the mail. Now the company has announced it is working with both Microsoft and Sony in order to give people with those stranded pre-orders a way to get their Xbox One and PS4 consoles after all.

The company's website has now launched a submission page for people who have pre-ordered one or both consoles from Blockbuster U.K. to fill out before the end of the day on Thursday. The company's Facebook page adds, "On submission of the form, Blockbuster will verify your pre-order and will pass your details on to Microsoft or Sony, who will contact you directly to arrange payment and fulfill of your order."

Customers will only get the console they originally pre-ordered with Blockbuster U.K., which means if you bought the standard Xbox One edition you won't be able to get the "Day One" version with a free game (either "FIFA 14" or "Forza Motorsport 5").