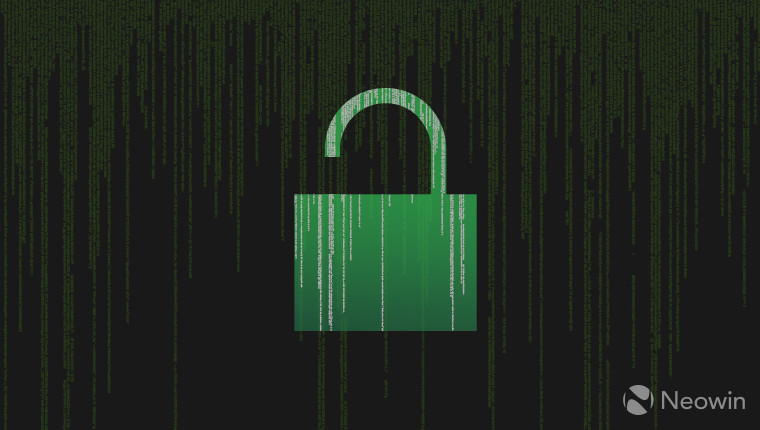 Marcus Hutchins, a British national, was arrested earlier today by the FBI as he was about to board a flight back to the United Kingdom after attending the DEF CON hacking conference in Las Vegas.

Hutchins was instrumental in helping alleviate the spread of the devastating WannaCry ransomware attack earlier this year. However, despite earlier speculation that the arrest may have had something to do WannaCry, the Justice Department has now confirmed that Hutchins has been detained in relation to his alleged involvement in the creation of the Kronos banking Trojan.

After his arrest, Hutchins was transferred to a federal holding facility in Nevada and is now being held at the FBI's field office in Las Vegas.

I'm working on getting a lawyer for @MalwareTechBlog as he has no legal representation and no visitors. I'll be crowdfunding legal fees soon

A friend, Andrew Mabbitt, is currently looking to obtain legal representation for Hutchins via a crowdfunding campaign.