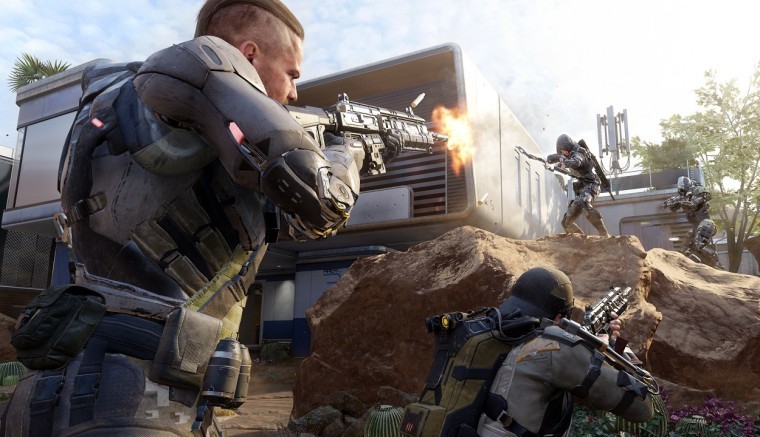 The multiplayer beta test for the next entry to the Call of Duty franchise, Call of Duty: Black Ops III is now open to everyone on Xbox One and PC, following an update last night. Previously, the beta has been exclusively accessible via a code, with a majority being handed out alongside pre-orders. Playstation 4 owners were given a week's early access, on August 19, however after three days, the beta was opened to all using the console. The beta release on Xbox One and PC soon followed, and as of today, a code is no longer required to play.

From the onset, the beta offered three maps, hosting seven gamemodes, all within the multiplayer sandbox. Since its initial release, further content has been implemented, including new Specialists and maps. Last night’s update included a new map, Stronghold, alongside the new Reaper Specialist Class, which allows you to play as an experimental war robot, created in a now-abandoned military project. The level cap has also been raised to Level 34.

The Call of Duty: Black Ops III beta can be accessed on Xbox One here, and on PC via Steam, here.