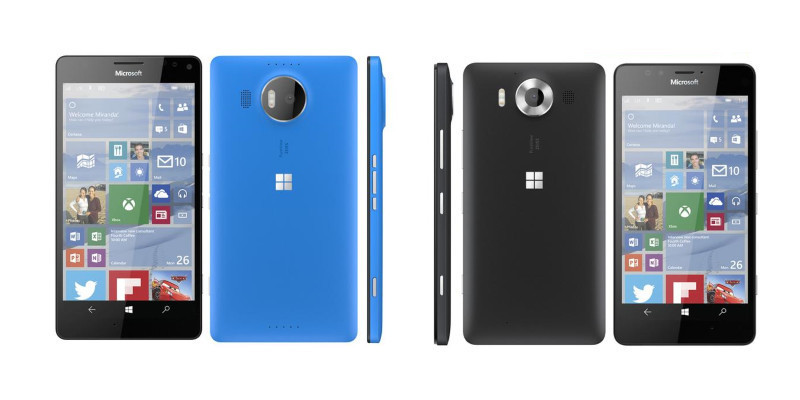 Microsoft has had a torrid relationship with carriers in the United States. Although some devices have found there way onto carriers, a majority shun the OS and its corresponding devices in favor of iOS and Android. With the impending release of Microsoft's next flagship Lumia devices, it looks like two major U.S. carriers could be offering the handsets as exclusives in the U.S.

According to NPU, it looks like AT&T and T-Mobile might be getting first dibs on the upcoming Lumia flagship handsets in the United States. If the rumors are correct, AT&T will offer both upcoming Lumia flagships, while T-Mobile will offer one. Naturally, even if Microsoft manages to to get every carrier to stock its devices, the real challenge will be making sure those same providers are offering the devices to its customers.

Currently, it is unknown whether Microsoft will announced any devices at IFA, but sources are favoring an announcement at an event sometime in October.