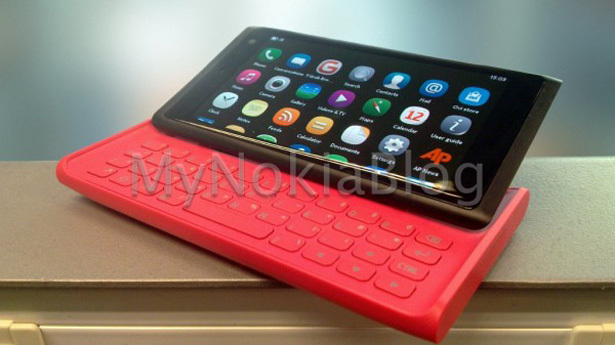 Yet another leak has come from the Nokia camp, but this time it's what could have been rather than what will be. According to The Nokia Blog, this was going to be successor to the Nokia N9 Meego device, named the Nokia Lauta (possibly a codename). It looks almost identical to the N9 except for that rather cool-looking slide out keyboard, and it's highly likely it would have been released if Nokia hadn't gone down the Windows Phone path. Of course, the device also shares its looks with the Lumia 800 and 900 Windows Phone devices. 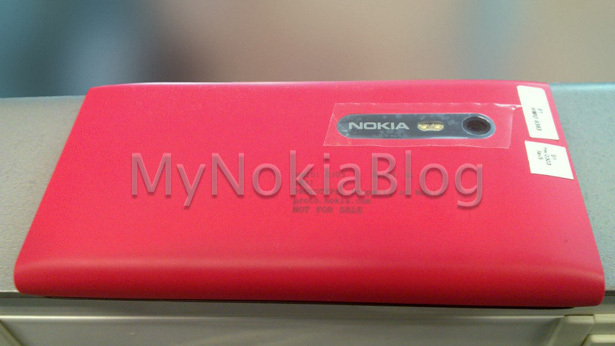 The specs of the device are apparently identical to the N9 with a 1GHz processor, 1GB RAM, a 3.9" "Clear Black" AMOLED display (854 × 480), an 8 megapixel rear camera, and a VGA front camera. From the images, it also appears that the device is fully functional. 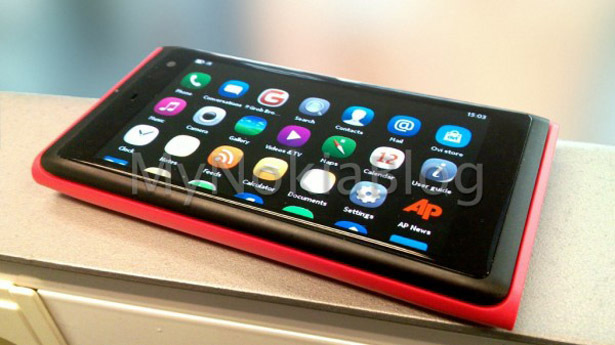