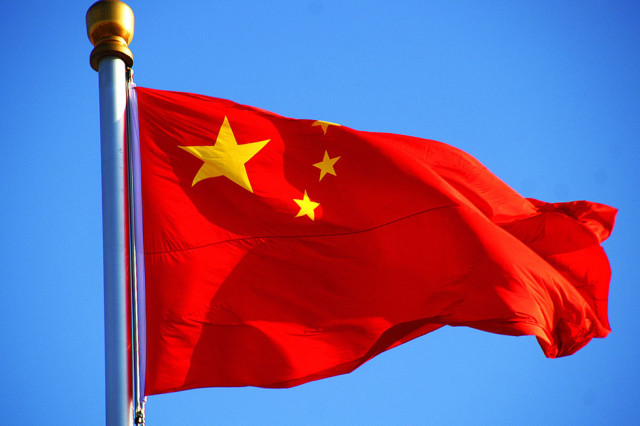 With a view to prevent surveillance by the United States, China has reportedly started evaluating alternatives to IBM servers for use in its banks.

According to a Bloomberg report, the Chinese government is taking a cautious look at its reliance on IBM servers in the banking sector, which they believe may be used for surveillance by the United States and could pose a risk to the nation's financial security.

Government agencies such as the People's Bank of China, and the Ministry of Finance have recommended that banks start using alternative server hardware developed by local vendors, as devices made by US companies have been reported to contain backdoors right from the start or after interception by the NSA. People familiar with the matter have chosen to stay anonymous as the information is not available for review publicly.

Although IBM has been a major manufacturer of servers in the past, the company has sold part of its server division to China's Lenovo which makes the country's steps look a little less thought out. However, with all the speculation and reports regarding NSA's surveillance program by Edward Snowden, one can never be too sure.