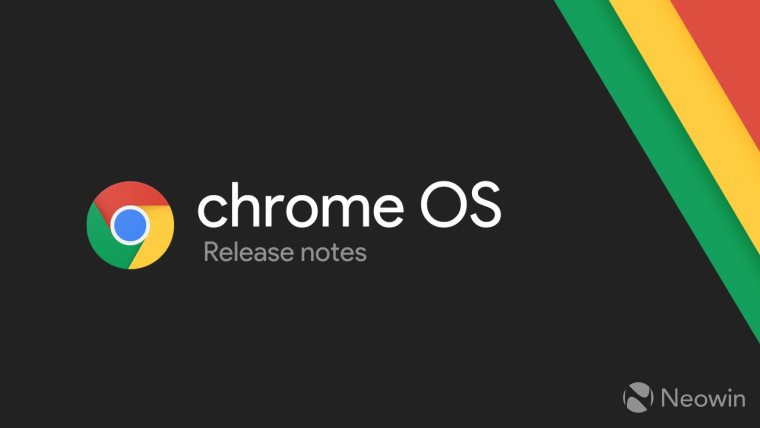 Once again, Google is highlighting the latest round of improvements to Chrome OS, which are included as part of the Chrome OS 85 update. In July, the company brought some improvements to the task switcher, among other things with version 84.

This time, the updates include the ability to sync Wi-Fi password with your Google account, so when you register a Wi-Fi network on one Chromebook, it will automatically be available when you sign in with your account on another Chromebook. While this feature was rumored to allow syncing with Android devices, that doesn't seem to be the case, at least for now.

Google is also simplifying the Settings experience, making it easier to find results in the search bar when you use incorrect or mistyped terms, such as "wifi" instead of "Wi-Fi". Google says it's also bringing the ability to search through settings into the Launcher in the near future.

Another improvement is in the quick settings panel, where the sound control now includes a slider for the mic volume, so you can control how other people hear you in calls. Finally, the Camera app is also getting a smaller improvement, giving users the ability to pause and resume video recordings.

The update should be rolling out in the next few days to supported Chromebooks.