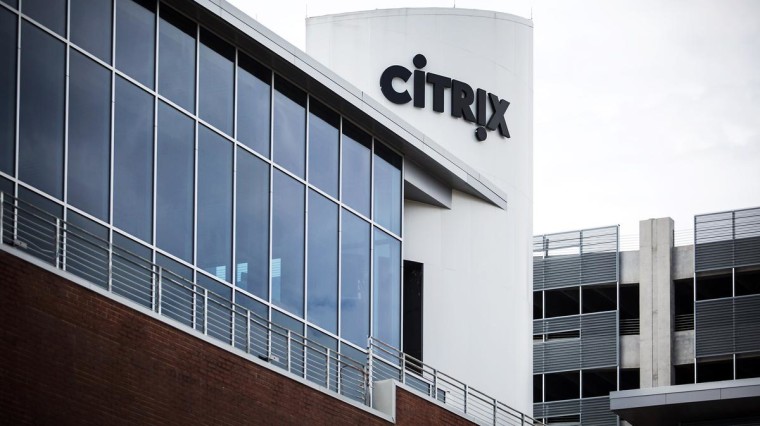 As part of Microsoft's Worldwide Partner Conference, the company not only committed to help partners with the move to Redmond's latest operating system but to also port and fully support its software offerings on the platform. With the increasing influence of BYOD culture and positive reception for Windows 10 from its enterprise partners, Citrix is committed to the operating system.

To that end, the company will release the Windows 10 version of its Citrix Receiver app on the launch day of Windows 10, 29 July. This allows employees to stream applications or virtual desktops within their organisation. The company has also announced that it will be releasing a Universal App for Receiver, with support for touch input and Continuum capability for 2-in-1 devices, sometime in the future.

Other updates include AppDNA support for Windows 10, allowing for a smoother transition for corporations upgrading to Windows 10. While part of its premium offerings, this will be available to partners for free for the span of a year to allow them to help clients port their apps faster and more reliably.

Furthermore, ShareFile, GoToMeeting and a tech preview of its Virtual Delivery Agent for Windows 10 - this allows companies to virtually upgrade their corporate devices off XenDesktop, instead of physical discs - along with other applications, will be available at launch.