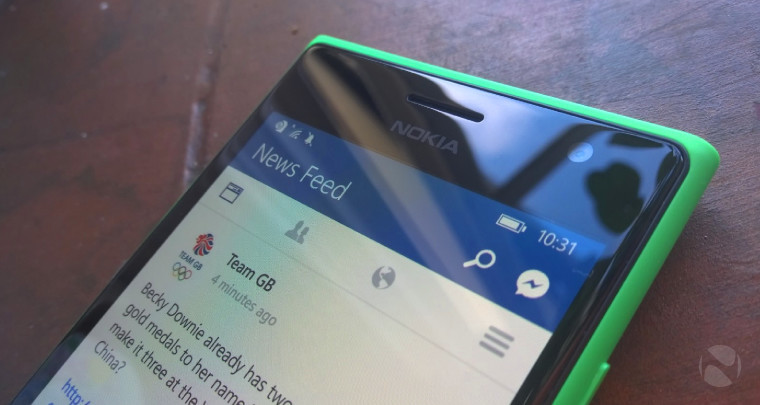 Microsoft's Windows App Team today announced the availability of a Windows SDK for Facebook. This will allow app developers to include various Facebook functions in their apps. The SDK supports Universal Apps- both on the desktop and on mobile devices- for Windows and Windows Phone 8.1 and Windows 10. Developers can now incorporate Facebook Authorization, "Likes" and Graph, along with various other services, into their apps. The stated feature list includes:

Microsoft reckons that this SDK significantly improves upon the previous Facebook .NET SDK, adding even more utilities over the existing services provided by the former. Interested developers can grab the SDK from GitHub. The GitHub page also includes samples for different libraries and how they can be added to existing code.