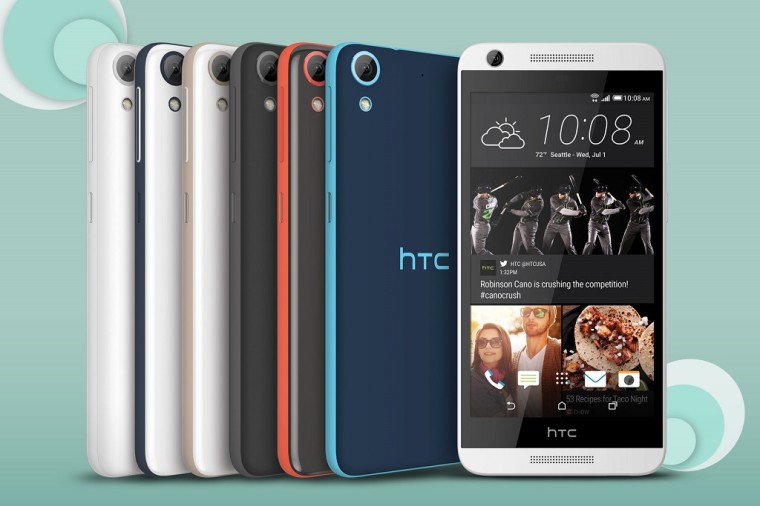 HTC has been struggling in the smartphone market lately, but the company is hoping to turn things around with the introduction of four new low-end handsets.

Introduced to the world today, the Desire 520, 526, 626 and 626S, are aimed at budget-conscious consumers in the US, with carrier support all around. 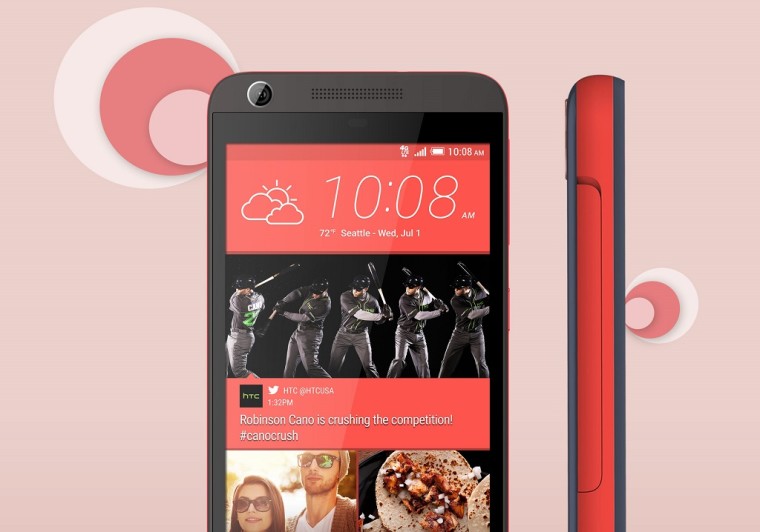 As you can see in the top image, the devices also feature some colorful accents which give them a bit of personality, which they’ll need to not only stand out from the competition but also from each other.

The new Desire handsets go on sale over the next few months with support from a large number of carriers including: AT&T, Cricket, MetroPCS, Sprint, T-Mobile, Verizon, Virgin, and others. Of course not all carriers will feature every device, and color availability may be limited. HTC says the new phones will be priced under $200.