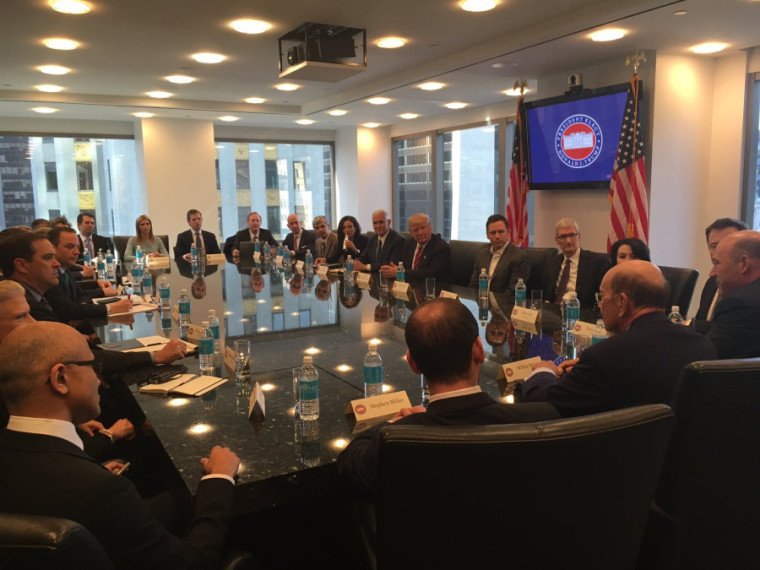 Net neutrality has been a hot topic for quite some time now and while no formal decision has been made, the argument drags on.

During an FCC oversight hearing held in Washington, House Energy and Commerce chairman Greg Walden announced a new hearing that will discuss possible legislation on the matter. The committee has invited CEOs from a variety of different tech companies in order to hear their testimony.

"The time has come to get everyone to the table and get this figured out," Rep. Greg Walden said in a statement Tuesday as he announced the hearing. The invites come after months of strong tensions between the Republican-led FCC and the tech industry over the fate of net neutrality protections.

At the center of it all is Ajit Pai, the FCC chairman appointed by President Trump who has suggested rolling back the rules set in place by the Obama administration. These rules were enacted in order to prevent internet providers from throttling speeds to specific websites. The regulations have received pushback from Congress because they stated that the Obama-era FCC "pushed far beyond its legal authority to create an unstable set of mandates and a mountain of unanswered questions,"

The hearing, which is expected to take place on September 7th at 10AM Eastern Time, will bring in CEOs from Amazon, Google (Alphabet), Facebook, Netflix and more. Many of these companies partook earlier this month in an online protest called the "Day of Action" aimed at preserving net neutrality. Other companies, such as AT&T and Comcast, have stated that while they don't entirely oppose net neutrality, they are not in favor of the Title II classifications implemented in 2015.