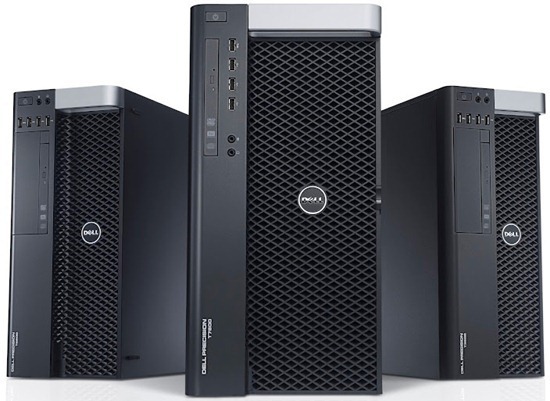 Several weeks ago, Dell announced plans to turn itself back into a privately run company via a $24 billion leveraged buyout, financed in part by a $2 billion cash investment from Microsoft. Now it looks like the major PC maker could receive two competing buyout offers.

The Wall Street Journal reports that the Blackstone Group has given a preliminary offer to Dell's special committee that, in theory, could be worth more than the $13.65 a share price that company founder Michael Dell is offering shareholders. At the same time, well-known activist investor and billionair Carl Icahn, who has already purchased a number of Dell shares, also told the Dell committee that he is working on a firm bid for the company.

Neither Blackstone nor Icahn have yet to reveal exactly how they plan to finance any kind of competing offer. Their preliminary announcements to the committee give them four more days to secure their funding. Besides the Microsoft investment, Michael Dell plans to raise the rest of the money from Wall Street banks and Silver Creek Partners.

Add it all up and it looks like Dell shareholders might be the big winner with as many as three competing bids for the company, which is sure to raise the price of any stock purchase offer beyond the current $13.65 a share price.