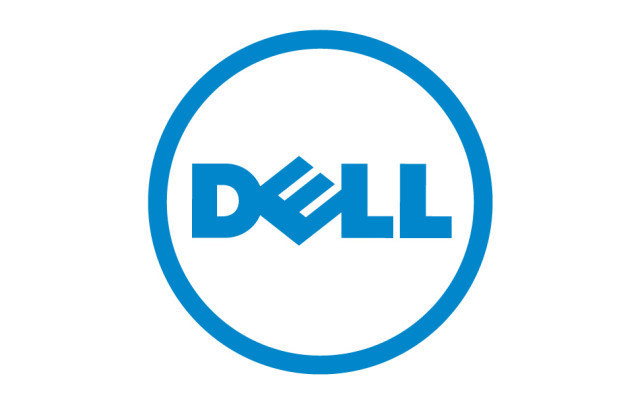 Dell's efforts to turn its company back into a privately run business cleared a major hurdle today as the company's shareholders have voted to approve the plan that has been proposed by its founder and CEO Michael Dell.

Dell's press release states that the company's stock holders will receive $13.75 in cash for each of their shares, along with a special cash dividend of $0.13 per share. Michael Dell and his primary financial partner Silver Lake are providing $24.9 billion for the company's shareholders, which includes a $2 billion investment by Microsoft.

Michael Dell waged a very public battle with billionaire activist investor Carl Icahn over the summer for control of Dell Inc., with Icahn offering his own plan that would keep part of Dell as a publicly traded company. Earlier this week, Icahn announced he was ending those takeover efforts. Dell is quoted in the press release saying he was "pleased" with the outcome of the shareholder vote today, adding, "As a private enterprise, with a strong private-equity partner, we’ll serve our customers with a single-minded purpose and drive the innovations that will help them achieve their goals."

The plan still faces formal regulatory approval, but assuming that is given by the U.S. government, Dell expects to complete its move to becoming a private company by the end of its fiscal third quarter, which will happen on October 31st, 2013.