Google announced the Assistant almost a year ago, and over the course of a few months, rolled it out to numerous devices including Google Home, Pixel handsets, and even to some older devices running Android 6.0 Marshmallow.

Now, in order to further expand its ecosystem, the company has announced the developer preview of Google Assistant SDK. 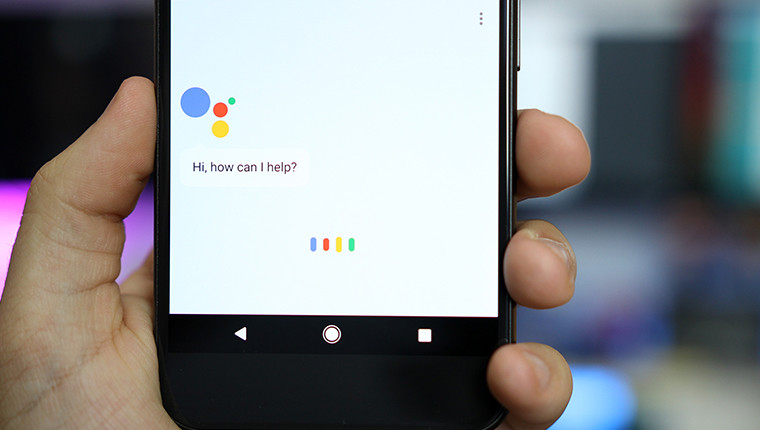 Google says that by utilizing the capabilities of the SDK, developers will be able to construct their own hardware, such as a voice-enabled mirror, and integrate it with Assistant. The SDK also features the gRPC API, which is responsible for handling authentication to access the API, documentation, and samples.

The SDK allows developers to receive audio responses for a spoken query by harnessing the Google Assistant service. Although the company says that this SDK is ideal for testing with Raspberry Pi devices, it adds support for other platforms as well.

That said, Google has emphasized that this is a developer preview, and that the company has many new features in the pipeline, including integration with a companion app. You can download the SDK by visiting Google's dedicated site here and ask questions about it on Stack Overflow here.