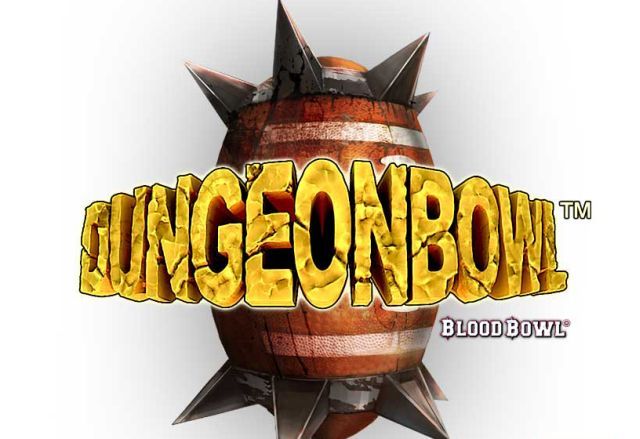 The Blood Bowl franchise started over at Games Workshop in 1987 as a tabletop board game that combined American football with fantasy characters like orc and trolls. There have been a number of Blood Bowl console and PC games released over the years, with the most recent developed by Cyanide Studio for the PC, Nintendo DS, Xbox 360 and PSP platforms.

Today Cyanide Studio announced plans for a clever sounding Blood Bowl spin-off game, Dungeonbowl. The game, which will be a PC exclusive and played online only, will be released sometime in the second quarter of 2012.

In a post on the game's official forums, the company gives some details about this new title. Basically, it's Blood Bowl but played underground in a dungeon instead of played outside with all of that pesky sunlight in a football stadium. Some other differences include the fact that the teams can have players from three different races. Another difference is that the first team that scores a touchdown wins the match. However, it sounds like it will be harder than you think to cross the goal line:

This task is made significantly more difficult by the fact that the ball is hidden in one of six treasure chests, five of which are booby-trapped with an explosive spell. Last, but by no means least, movement within the dungeon is both facilitated and complicated by teleporter pads. These allow players to magically zap from one position to another; a mishap, however, can lead to a player being zapped out of the match. As with Blood Bowl, the game is driven by dice and each player plays in turn.

Pricing for Dungeonbowl has yet to be revealed. 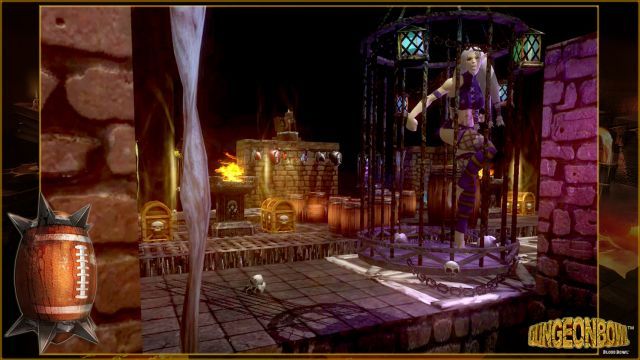