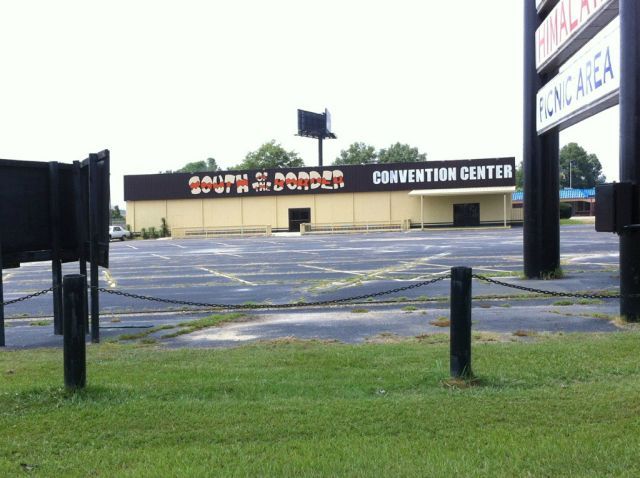 In June, during the latest edition of the Electronic Entertainment Expo, it was strongly hinted that the 2013 version may not be held in the show's long time home of Los Angeles. On Monday, the wait for the dates and location for E3 2013 should be at an end.

In a post on his Twitter page, the senior vice-president of the Entertainment Software Association, Rich Taylor, stated, "Hey guys. On Monday I’ll be making a big announcement regarding E3 2013, so be sure to follow me for updates and spread the word!"

Back in June, the ESA's president Michael Gallagher said the group had some concerns about the Los Angeles Convention Center's planned demolition of its West Hall in order to put in a future NFL stadium in that location. At the time, Gallagher said:

We need assurances on things like square footage, the quality of the space, the ease of loading and unloading equipment, signage throughout the convention center for marketing and sponsorships. We love being in Los Angeles, but we also have a show to put on.

One article, using unnamed sources, claimed that possible replacement cities for LA included San Fransisco, New York City, Chicago and New Orleans. One location that's sadly not being considered, according to Taylor, is the South of the Border Convention Center in Dillon, SC.