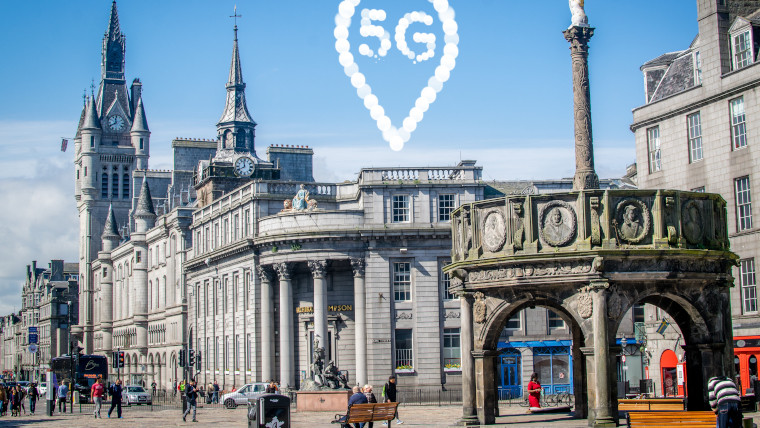 EE has announced that it saw 5G usage increase by 40% month-on-month between October and December 2020. London, Birmingham, and Manchester were the areas driving EE’s 5G growth which is not surprising as they’re the most populous areas in the country.

The most used apps and services amongst users on EE’s 5G network were YouTube, Facebook, Netflix, and Instagram. It said that Zoom usage spiked on Christmas Day as people took to technology to connect with family and friends. The exercise app Strava also got a boost at Christmas when it peaked around midday.

“With more 5G devices arriving on the market and the network available in 125 towns and cities across the UK, it’s interesting to see inhabitants of London, Birmingham and Manchester emerging as the most popular users of 5G on our mobile network, with video streaming remaining as popular as ever. With the heightened restrictions over the festive period and New Year’s Eve for many of us, we saw some notable changes in the ways our customers are using our mobile network.”

EE’s data shows that after the holiday period came to a close, Microsoft Outlook and Skype traffic saw a peak in usage. Outlook’s peak occurred at 9 am on January 4 while Skype saw the most traffic at 11 am on January 5. On January 4, Prime Minister Boris Johnson also appeared on TV announcing new COVID-19 restrictions – this led to a doubling of traffic to the BBC on EE's 5G network.

With an increase in 5G traffic, it goes to show that more people are now starting to buy 5G-enabled phones. It will still take a few years until 5G becomes more dominant than 4G because many mid-range phones are still not using 5G chips.