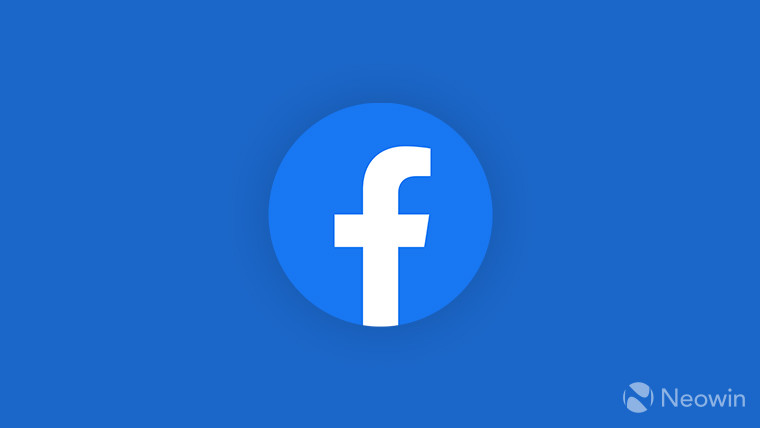 Facebook introduced the initial members of its oversight board, which will be tasked with overseeing moderation disputes on the platform. The independent board will hear user complaints on content decisions, and rule whether certain pieces of content should be allowed on Facebook and Instagram. It will have the ability to overturn decisions made by the firm's CEO Mark Zuckerberg. Belonging from diverse backgrounds, the 20-member background constitutes of academics, lawyers, journalists, and human rights advocates.

This change comes amid criticism of Facebook's handling of problematic content. Helle Thorning-Schmidt, the former prime minister of Denmark, will be holding the title of co-chair, joined by two US law professors, Jamal Greene and Michael McConnell. Catalina Botero-Marino, Dean of the Universidad de Los Andes Faculty of Law in Bogota, will be the fourth co-chair. These appointments were made directly by Facebook. In combination with Facebook, these four then chose the next 16 members.

They will only be able to review cases once Facebook has made its initial decision. All the decisions made by the board will be made public. However, problems on WhatsApp won't be addressed, as the app is end-to-end encrypted, which means board members cannot see what users are saying to each other.