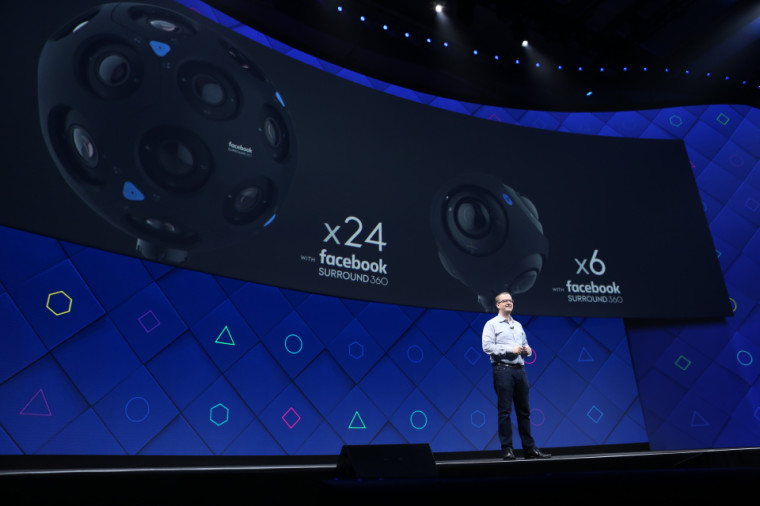 Around this time last year, Facebook was introducing its first 360-degree camera, aimed at creating a new class of devices for professional VR content creators. Fast forward to this year’s F8 conference, and Facebook has introduced two new devices in its “Surround 360” class, the x24 and the x6.

Much like the original camera, the new devices are more proof of concept and vehicles to demo Facebook’s VR algorithms than actual devices you’ll be able to purchase directly. These gadgets, still aimed at professional studios, offer users the ability to record 360-degree video with six degrees of freedom.

The six degrees of freedom, or 6DoF, means you as user would be able to walk around in the digital video and see the action from multiple points of view and angles. Today’s common 360-degree videos, think the ones you get to see on YouTube, only let you look around the world from a fixed point, usually the camera. This essentially means the user is looking around at a photosphere instead of being in a full 3D environment. Facebook’s cameras solve that problem, offering an actual 3D space, and thus better immersion. 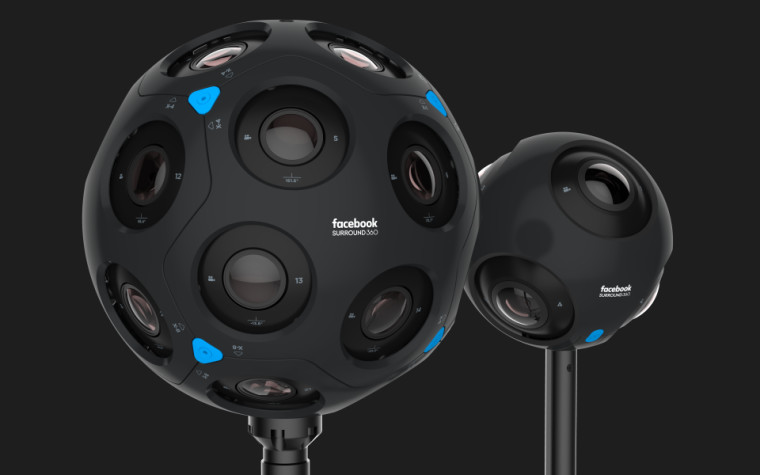 But that’s not all the x24 and the x6 can do. The devices capture every pixel as 3D content, giving depth to the world they record, and letting editors and digital artists add 3D models and effects directly inside of the world. This would limit the need for green screens, and would perhaps lead to more immersive and believable special effects in motion pictures.

Unfortunately, Facebook won’t be selling the devices itself. Instead it’s licensing the designs to a “select group of commercial partners” to bring the cameras to market. The company is also partnering with Adobe, Foundry, and other companies to develop editing tools that take advantage of these cameras’ capabilities.