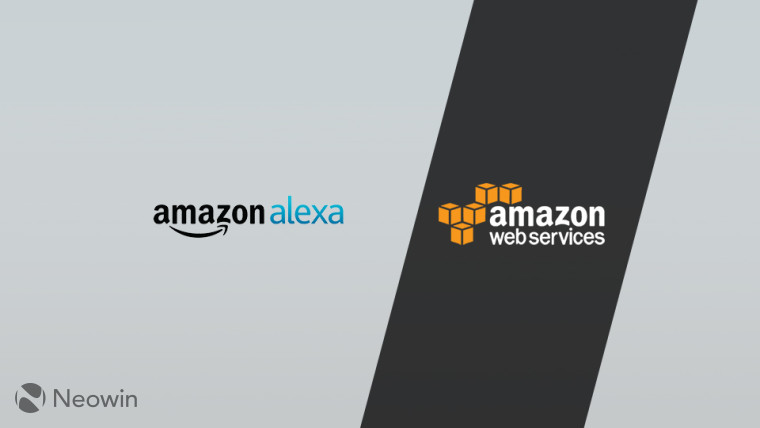 Amazon’s Alexa is among the most widely-used digital assistants out there, thanks to its presence on the retail giant's millions of Echo devices around the world. Now Amazon is giving developers access to some of the services that underpin its assistant, in the form of Amazon Lex.

Much like Microsoft’s Cognitive Services, which power Cortana, Amazon Lex is an on-demand service that gives developers and companies access to machine-learning, and cognitive features for their apps and products. Lex, which had been in closed beta, can be integrated by third-party developers into their own software, for features like voice commands, text-to-speech, voice recognition, voice queries, and so on.

Amazon’s CTO, Werner Vogels expressed his enthusiasm for the launch of the new service:

There's massive acceleration happening here. The cool thing about having this running as a service in the cloud instead of in your own data center or on your own desktop is that we can make Lex better continuously by the millions of customers that are using it.

Developers implementing Lex will be able to take advantage of Amazon’s top-of-the-line cognitive services while the data they feed to Lex will be used by the retail giant to train the service further. This should allow the company to continue to compete with Apple, Google and Microsoft, who’ve leveraged their own devices and operating systems to get users to train their digital assistants.

As with its other services, Amazon will charge developers based on how many queries and how much data they send in to be processed by Lex.