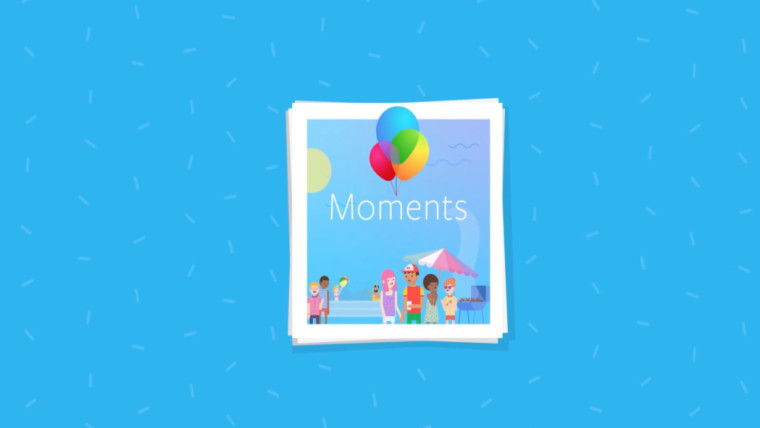 Following the removal of photo syncing from the stock Facebook app to the new Moments app in January, Facebook is now taking another page from its Messenger debacle and threatening to delete users' synced photos unless they download another standalone app from the company.

For a few years now, Facebook users have had the option to sync their personal photos on their phone to Facebook, where they are stored in a private album, thus serving as both a backup and an easy way to share the photos with your friends (if you choose to do so). Starting this year, however, the company removed the feature from the main Facebook app in lieu of its newfangled Moments app.

While most users assumed that this would mean that despite their future photos not being synced, the pictures that had already been uploaded to Facebook's servers would remain. As it turns out, Facebook has been sending users notifications that unless they install the Moments app, when Facebook pulls the plug, hundreds and possibly even thousands of their photos will be deleted from the company's servers. Of course, this is only referring to the private album of local photos automatically uploaded from your phone; any photos you actually shared with your friends or posted publicly on your wall will remain.

To the company's credit, it is at least sending out notifications and giving users plenty of time till July 7 to make the move. Even if they don't want to install the new app, they are being given the option to download all these photos as an archive before they are deleted.

Yet, despite all this, many users may not be entirely tech savvy or likely to read emails from Facebook (indeed, Gmail even actively hides emails of this kind under a different tab, making the likelihood of a user not being informed even greater).

As such, all this is a little too reminiscent of their blatant disregard for user choice in the push to get users to download Messenger a couple of years back. While users have, for the most part, warmed up to Messenger, we wonder if the same will be true of Moments, especially for those who may not be aware of the change until it's too late.

Source: Techcrunch via The Verge