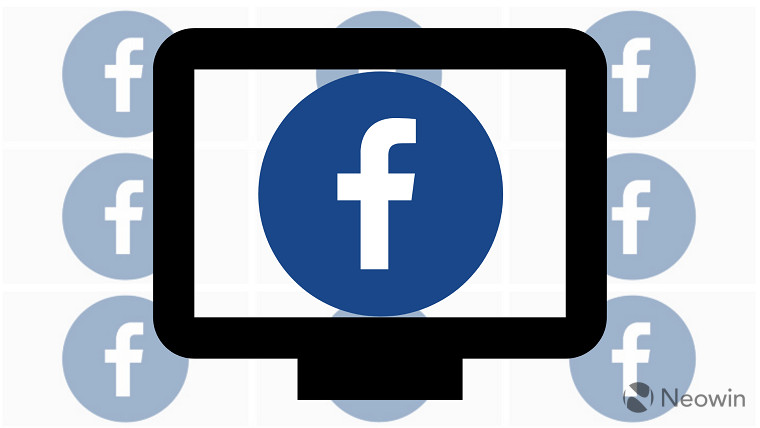 Facebook launched Watch Party in July of last year to allow group members to watch live or recorded videos in real time and interact with other users while viewing content together. However, that viewing experience is limited only to online videos.

Now, the social networking giant is testing a new Watch Party experience worldwide that will let group members host live TV shows and also engage with other viewers. Facebook plans to initially roll out the feature to groups during sports events such as the UEFA Champions League. Once a watch party around the soccer matches begins, fans can cheer virtually or discuss game-related topics with each other.

During the shared TV viewing session, live game scores will be displayed. In addition, Facebook plans to experiment with other interactive features including the capability to create live polls, add trivia questions, and offer fun facts. In the future, watch parties for live TV content will be rolled out to other types of TV shows.

Additionally, the social media company is adding more ways to share your favorite music with friends. Facebook is introducing a new feature that gives users the ability to let their friends listen to music on Spotify by tapping on a song attached to their profile. In the future, the tool will be available with other music partners besides Spotify.

Of course, it remains to be seen how the new Watch Party experience will boost user engagement with the service.