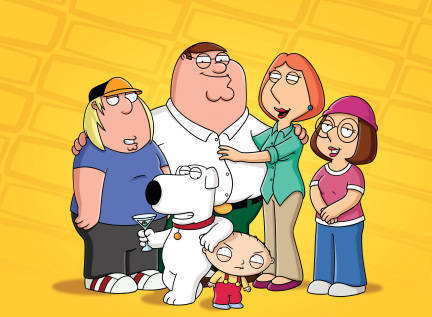 Fans of the hit animated TV show Family Guy will see if Activision has the chops to make a good game out of the franchise. The publisher announced today that it will release Family Guy: Back to the Multiverse sometime this fall.

The title refers to one of the series' most popular episodes, Road to the Multiverse, where the talking dog Brian and the show's evil baby Stewie travel to many alternate universes. The episode had a number of different animation styles, including those inspired by Disney films, The Flintstones, and others. Activision confirmed that the game will be inspired in some way by that episode.

Details about Family Guy: Back to the Multiverse are slim at this point, although the press release did say the game would feature the voice cast and the writers of the TV show. Specific game platforms and a game developer were not announced.

This is the second attempt to launch a successful Family Guy console game. 2K Games published one, titled simply Family Guy Video Game!, in 2006 that was developed by High Voltage Software. However the game was launched to poor sales and reviews. A browser-based free-to-play PC MMO game, Family Guy Online, was launched earlier in 2012.