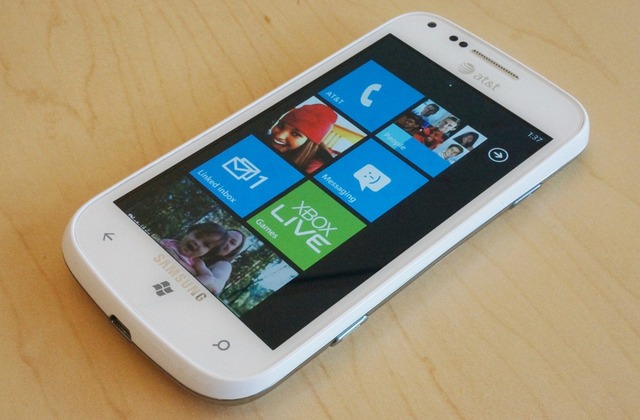 It was only a few days ago that a white Windows Phone from Samsung first appeared on the Internet and today we finally get to see the entire picture. The phone is the Samsung Focus 2 is now up on AT&T (not quite ready for pre-orders yet) and according to the Windows Phone blog, will land on May 20th for $49.99 with a two-year agreement.

The device will support AT&T’s LTE network, 4” Super-AMOLED display, 5MP shooter, front facing VGA camera, and is dressed in White; no information was give about the size of the battery. 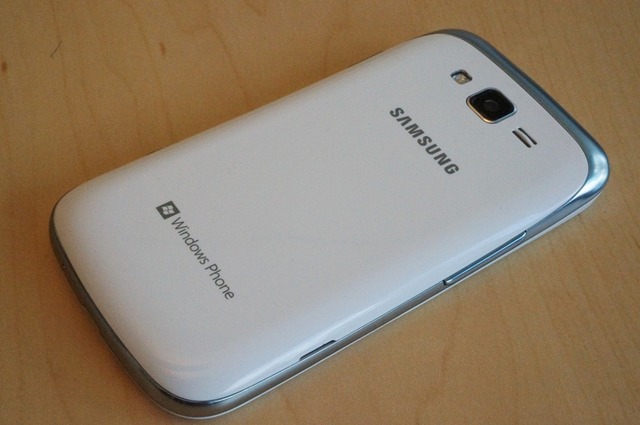 Samsung gave @benthepcguy a device a bit early (hook us up Samsung!) and he posted up a bit more about the device on the Windows Phone blog including pictures and hands on impressions.

With the device coming in at $49.99, it will undercut the recently launched Lumia 900. Head on over to an AT&T store on May 20th to pick this device up or go to AT&T.com to get more information now.