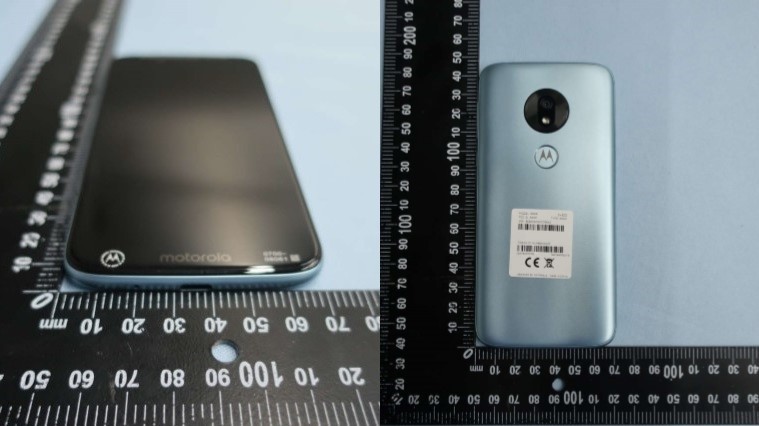 Motorola has done a terrible job of keeping its phone lineup under covers in 2018, as the company's plans were leaked right at the start of the year. It seems as though next year's models may not be any more secret, though, as the Federal Communications Commission of the United States has published a long list of filings related to the upcoming Moto G7 Play.

The documents include everything from specs to photos of the outside and inside of the device, so there's very little that's not known at this point. As far as specs go, it appears that the phone will be powered by the Snapdragon 632, which seems like a nice step up from the Snapdragon 427 in the G6 Play.

Unfortunately, other aspects of the hardware have gone the other way, as the new model will feature a measly 2,820 mAh battery, a huge reduction from the 4,000 mAh unit that gave its predecessor 36 hours of advertised battery life. The phone will also embrace the notch which many customers tend to dislike. As for more positive news, the G7 Play does have a USB Type-C port rather the micro-USB connector on the G6 Play.

It's likely that, as with previous generations of the Moto G series, we'll see this phone being announced alongside the regular Moto G7 and potentially a Moto G7 Plus. As for when that announcement will actually happen, only time will tell, but the current generation was announced back in April, so it would make sense for it to happen around the same time next year.

Source: FCC via The Verge