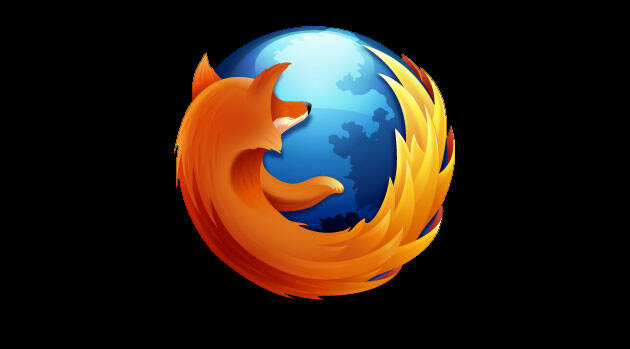 Firefox 21 is now available to download, one day ahead of its official launch, with the versions for Windows, Mac and Linux available on Mozilla's FTP server. Firefox 21 for Android hasn't been pushed to Google Play just yet, but come the official launch date (tomorrow) it should also be available alongside its desktop companions.

While Mozilla has yet to announce the official changelog for Firefox 21, as TNW points out, the beta release notes give some insight into what to expect. For the desktop version, Mozilla have implemented three-state Do Not Track (adding in a third option for "user says track"), added a suggestion system for improving app startup time, and implemented the Firefox Health Report. For Android we should be seeing an updated UI based on the 'Holo' design, the ability to save media files, plus numerous bug fixes and enhancements.

If you're particularly eager to check out the latest version, head to this FTP link where you'll be able to find Firefox 21 for Windows, Mac and Linux. If you'd rather wait for the official launch, check on either Mozilla.com tomorrow, or let the current version of Firefox automatically update to the new version.