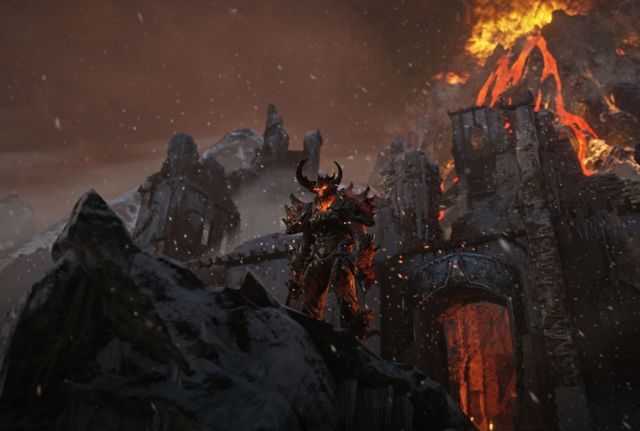 Unreal Engine 4, the next major version of Epic Games' graphics engine, has now had its official reveal. Wired has posted up an extensive article about the engine, along with the first screenshots from an Unreal Engine 4 demo. Unreal Engine 3 debuted in 2006 with Epic's Gears of War 3, and since then the engine has been used for over 150 console, PC and even mobile games.

For Unreal Engine 4, PCs and next generation consoles will need some pretty meaty hardware to run all of its features. For example, the engine is capable of showing millions of fire and ember particles on screen. In contrast, for Unreal Engine 3 games, just one ember slowed down a game's performance.

In addition to a better visual experience, game developers should have an easier time making games with Unreal Engine 4. The article says that developers will be able to see any changes they make to a game instantly with the new version. There's also Kismet 2, a new scripting tool that should make it easier for non-programmers to add in code to games.

The article states that Epic plans to show a public demo of Unreal Engine 4 in June, which makes an E3 2012 appearance very likely. The demo was first shown to a private audience in March at GDC, consisting mostly of game publishers and developers.