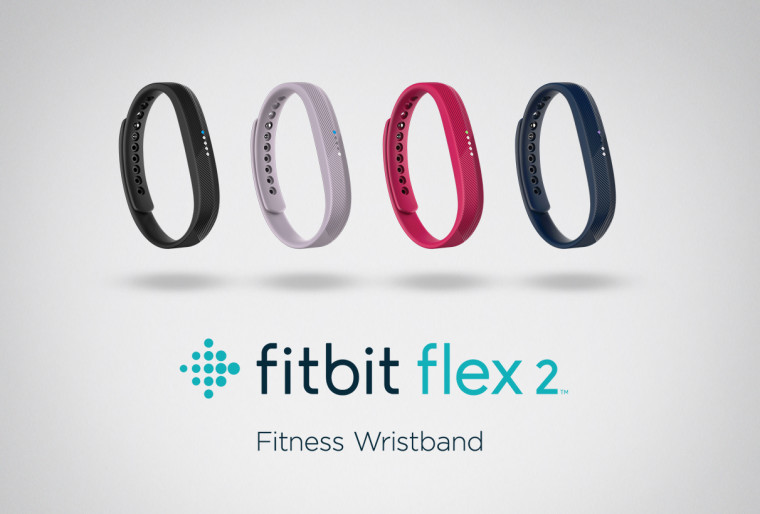 Fitbit, the maker of some of the popular fitness trackers on the market, has just unveiled two new devices: the Charge 2 and the Flex 2. The new wearables are follow-ups for the company’s previous line of products, and both bring iterative improvements for users.

The Charge 2 is the company’s take on a high-end fitness tracker. Just like the previous Charge, the wearable offers users a large screen, call notifications, detailed fitness information and a slew of other features. The Charge 2’s screen is four times bigger than its predecessors, even though it’s still only black and white.

The device also features auto-tracking so it knows whether you’re out for a jog, lifting weights or doing yoga. The wearable finally comes with workout guides for high-intensity training and also offers a Relax mode, where the tracker guides users through breathing exercises.

The Charge 2 also features GPS capabilities to track running, as well as customizable reminders to sit up and walk every hour. Finally, the Charge 2 now feature a fitness score based on a user’s VO2 max, which is approximated by measuring exercise intensity, heartrate and the user’s personal stats.

Unfortunately, one big feature that still missing from the Charge 2 is its ability to withstand being submersed in water. The device is only splash-proof, so going through heavy rain or taking a dive in the pool is still out of the question.

Luckily, Fitbit’s second new device, the Flex 2 comes equipped to deal with that problem. The Flex 2 is the company’s most affordable offering, coming in at less than $100. The new version of the device is also smaller than the original Flex by 30%.

Just like its predecessor, it’s able to measure steps, active minutes and sleep quality, while displaying minimal information through its series of LED lights. The Flex 2 is now capable of displaying color-coded notifications, letting users know they have a missed called, or they’re about to hit their daily goal.

As mentioned above, perhaps the biggest change with the Flex 2 is that the new wearable is waterproof. The device can be taken into the pool or worn while taking a shower, and the wearable is even capable of tracking your swimming to make sure those burned calories get counted.

The new devices, both the Charge 2 and the Flex 2 also come with a number of new accessory bands, featuring new colors and materials. The updated wearables will quickly replace their predecessors in Fitbit’s store, though the pricing will remain the same.

Both devices are currently available for pre-order on Fitbit’s site.