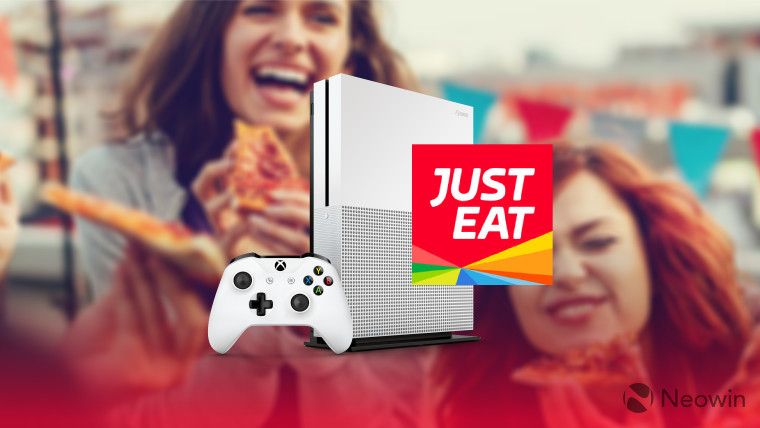 Just Eat is a multinational company based in the UK, which claims to be the "world's leading marketplace for online food delivery". Along with iOS and Android versions, the firm also has an app available for Windows 10 PCs and phones, and it's now working to bring the app to Microsoft's Xbox One console too.

Just Eat is inviting Xbox One owners in the UK to take part in beta testing of the new Xbox One app. In a post on Reddit, the company's Ben Paul explained its approach to developing digital products like the new app:

Here in Product Research, we do things slightly differently to a traditional app development team - everything we design and build is done in constant feedback with people who would actually be using the app. We use a user-centred iterative process called ‘Lean Startup’ that pushes a product around a ‘Build - Measure - Learn’ loop, getting closer and closer to a perfect product with each cycle.

We start by trying to understand what Xbox gamers want when they’re ordering food through their TVs, quickly build a concept we think might hit those needs (we do this with paper prototypes, mock-ups in tools like Marvel or Sketch, or very lightweight throw-away code), give it to people to try, update our designs based on the feedback and go around the Build-Measure-Learn cycle again.

If you're interested in testing the Just Eat beta app for Xbox One, you can grab it on your console by following these steps:

1) On your Xbox One, make sure you are signed in to your Microsoft account.

2) From the Home screen, scroll right to Store.

3) Under Games, select Use a code.

Just Eat is also offering testers the chance to win one of five £20 vouchers in return for completing a survey about the app, which will be sent out next week.